WhatsApp alert! You will soon turn into a money magnet for this app

WhatsApp is changing! And you will be paying for it! WhatsApp is bringing a new service that will ensure you turn into a money magnet for it. 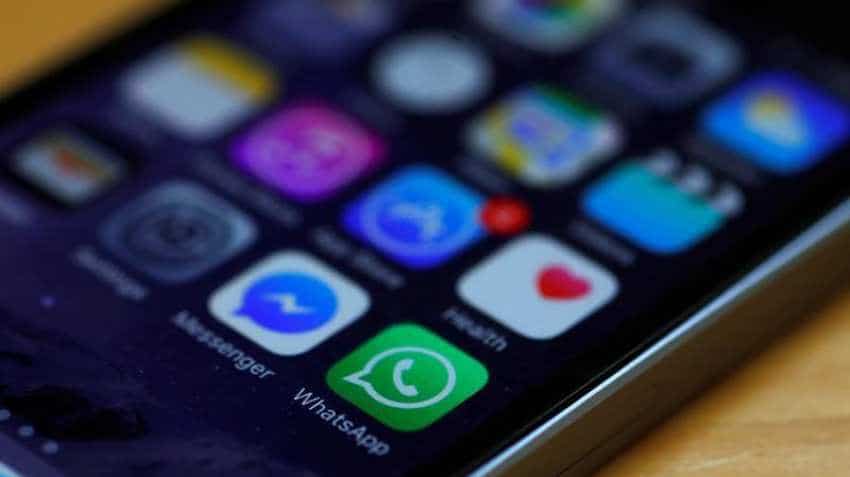 WhatsApp is changing! And you will be paying for it! WhatsApp is bringing a new service that will ensure you turn into a money magnet for it. Facebook-owned messaging app WhatsApp will now load advertisements in its status feature, confirmed the WhatsApp Vice President Chris Daniels."We are going to be putting ads in 'Status'. That is going to be primary monetisation mode for the company as well as an opportunity for businesses to reach people on WhatsApp," Daniels told reporters.

However, no timeline for this development to take place has been confirmed by Daniels. The WhatsApp has more than 1.5 billion users across the world with more than 250 million in India. Media reports were already there that WhatsApp would allow ads on its status earlier last month. The Status feature of the messaging app allows users to share GIFs, videos and pictures that automatically disappear after 24 years.

Facebook's native advertising system would power the advertisements to WhatsApp and this would help users to understand and participate in businesses through the messaging app.

In another recent development, Centre on Wednesday again asked WhatsApp to provide location and identity of persons spreading misinformation which is leading to violent incidents. The government said it does not want WhatsApp to decrypt messages sent on its platform.

In a meeting with WhatsApp vice president Chris Daniels, IT Minister Ravi Shankar Prasad said the government does not want WhatsApp to decrypt and read messages but rather wants information on the location of the person responsible for triggering fake news/messages.

“When we talk of traceability, we don’t talk of decrypting the messages but we insist on location and identification of the original sender of WhatsApp messages when such messages lead to provocation of violence, heinous offenses and, other serious crimes,” Prasad said. The messaging app owned by Facebook has assured it will look into this, the minister said.

The tussle between the government and WhatsApp on the issue of spreading fake news has been going on for few months since the company expressed its inability to provide traceability of messages on its platform as it will undermine the privacy of its users.