An update called WhatsApp Gold is nothing but a serious trap to lure into downloading the malware. 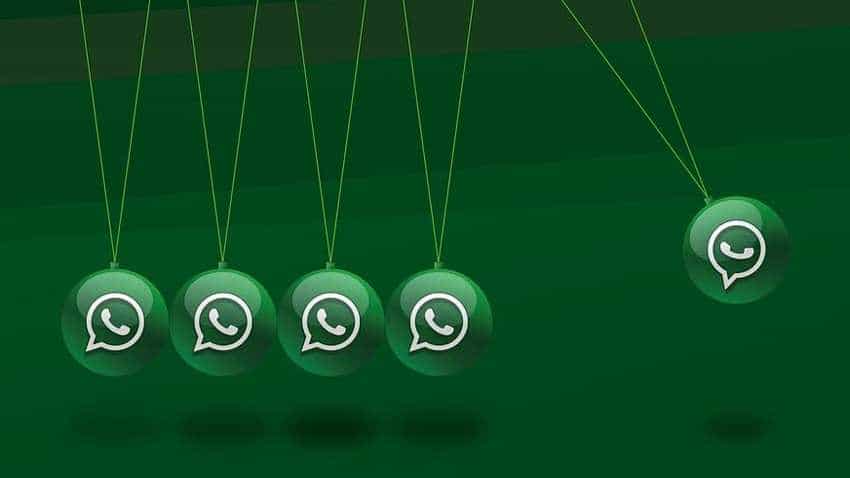 Those who are always looking for one or another WhatsApp updates need to be extra cautious to avoid falling into such a trap. WhatsApp never sends app updates through external links.

One of the most popular messaging apps, WhatsApp is known for incorporating new features and updates in the app. These changes and upgrades are aimed at making the app more user-friendly.
However, the scammers are reportedly fooling people by hiding behind the mask of WhatsApp updates. The hackers are circulating a hoax message designed to trick users into downloading malware through WhatsApp.

The message asks the users to download a fake update called WhatsApp Gold. The phenomenon is not new. Similar incidents have had happened in 2016 as well.

Know what is WhatsApp Gold and Martinelli:

An update called WhatsApp Gold is nothing but a serious trap to lure into downloading the malware. It's a hoax by scammers to fool them by promising a secret update with enhanced features. When a user clicks on the link, instead of getting the Gold update, he or she downloads the malware.

Martinelli is nothing but the name associated with the hoax message a user receives on the WhatsApp. According to reports, the message reads, "An IT colleague has advised that a video comes out tomorrow from WhatsApp called Martinelli do not open it, it hacks your phone and nothing will fix it. Spread the word".

However, the message related to Gold version update reads, "Hey Finally Secret WhatsApp golden version has been leaked, This version is used only by big celebrities. Now we can use it too".

Martinelli had created a similar panic in 2017 as well.

What should a user do?
Those who are always looking for one or another WhatsApp updates need to be extra cautious to avoid falling into such a trap. WhatsApp never sends app updates through external links. Any update related to the app will be notified only through Play Store for Android users and  App Store for iOS users.

Also, don't click on any suspicious links that you receive either from an unknown person or from your known contacts. There are a number of malware that hacks into one's smartphone and sends messages to the phone contacts without the user being aware of it.

Another safety precaution that you need to take immediately is to install a trusted anti-virus app on your phone. Stay alert, stay safe!