In a weird development, OnePlus 8 Pro's camera is confirmed to carry a bug that allows it to look through your clothes! Shocking, but true. 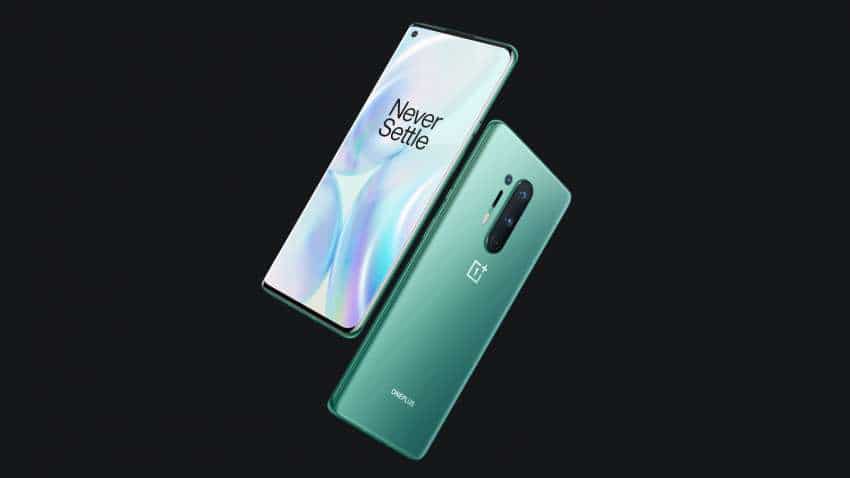 OnePlus 8 Pro to go on sale in India for first time: Check price, features and offers

In a weird development, OnePlus 8 Pro's camera is confirmed to carry a bug that allows it to look through your clothes! Shocking, but true. The camera of the recently launched flagship level smartphone is equipped with a special colour filter sensor that can look through plastic and other thin surfaces like clothes. Some users mistook it for a feature and clicked interesting yet weird photos which were posted on social media platforms.

Now, OnePlus has confirmed that it is indeed a flaw in its camera and not a feature. The company said that the bug will be fixed through a software patch in the coming days.

The smartphone was launched last month despite the lockdown and has now started reaching customers. In specific conditions, users noticed that the Photochrom mode was allowing smartphone’s Color Filter lens to see through some objects and even clothes when photo was clicked. While the company had initially remained mum on such reports, it has now taken to Weibo to confirm the news by informing users of its decision to temporarily disable this new 5-megapixel Color Filter camera in the future via a software update.

OnePlus has apologised for the mistake and said that an update to disable the lens will be rolled out soon. The update will first arrive in China and then make its way to global markets. The company has said that this is a temporary measure, and has promised to ensure user privacy concerns are addressed before the color filter camera is re-enabled on future OnePlus 8 Pro units.

The OnePlus 8 Pro price in India has been set at Rs 54,999 for the 8GB RAM and 128GB storage variant. It will be available in Onyx Black and Glacial Green colours across online and offline channels at a price of Rs 54,999. The higher-end variant with 12GB RAM and 256GB storage has been priced at Rs 59,999. The variant has been announced to be available in Onyx Black, Glacial Green, and Ultramarine Blue via all online and offline channels.

OnePlus 8 Pro to go on sale in India for first time: Check price, features and offers

Asus TUF Gaming A15 review: The entry-level gaming laptop you were looking for