Apple will soon be launching its latest inventions at a launch event on September 12. Here's how you can watch the event live. 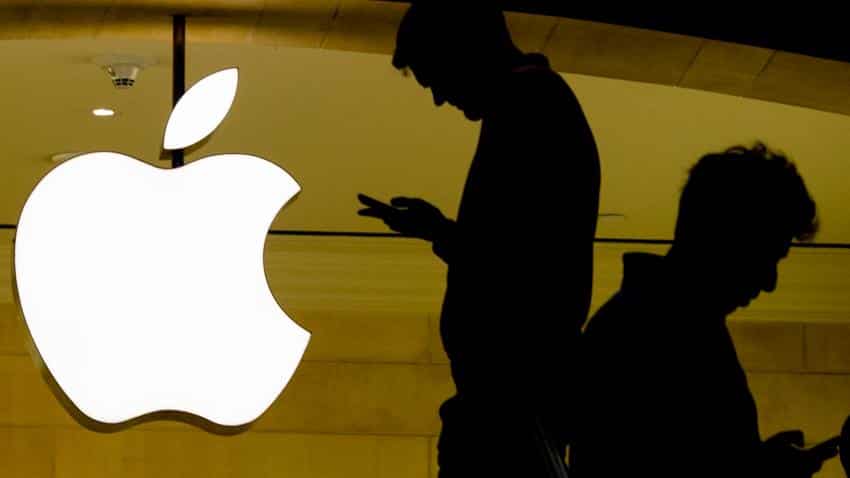 The countdown to the Apple event of 2017 has begun with speculations rising over how many phones the Tim Cook led company will unveil on September 12.

Apple iPhone is expected to launch three of its iPhone variants – iPhone 8 and iPhone 8 Plus, a sequel to the iPhone 7 and 7 Plus unveiled last year. A third iPhone that is speculated to be a central attraction at the iPhone's '10th birthday bash' is the iPhone X.

The Apple event will be hosted in the Cupertino campus in California. For the first time this event will take place in the new Steve Jobs Auditorium all a part of the 10th anniversary celebration of the first iPhone.

Leaked images and pictures of the iPhone 8 suggest that the phone will run on iOS 11 GM. It is also speculated to contain a front facing camera and new 3D sensors among other features.

Rumours that a new Apple Watch may also be unveiled at the event with LTE connectivity, the rollout of macOS High Sierra and a 4K-capable Apple TV are expected to grace the stage

Also Read: Apple to unveil new iPhone; here’s how important the US market is to these phones