Facebook-owned WhatsApp's proposed plan to introduce the Status ads feature is reportedly forcing a number of users to leave the platform. 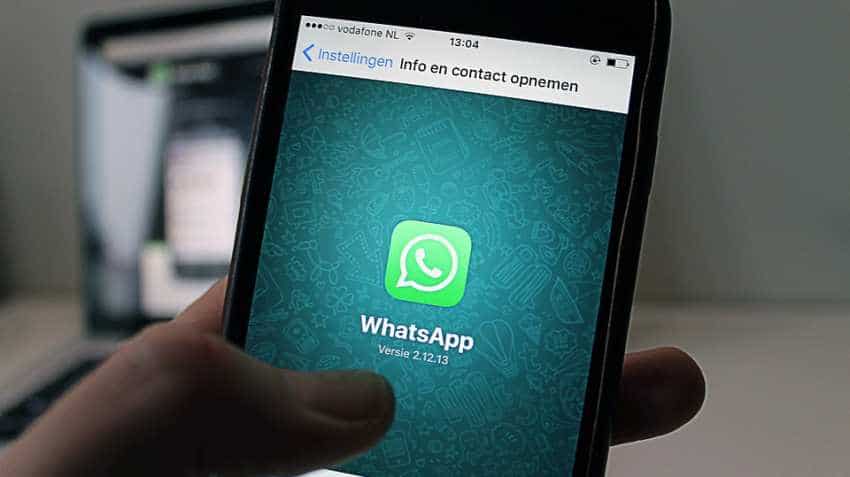 WhatsApp business executive Neeraj Arora is the latest high-profile exit from the company after co-founders Jan and Brian. Image: Pixabay

Facebook-owned WhatsApp's proposed plan to introduce the Status ads feature is reportedly forcing a number of users to leave the platform. WaBetainfo, a fan site that tracks WhatsApp, hinted today that a large number of people are already leaving WhatsApp. "It looks everyone at WhatsApp is leaving WhatsApp before Status ads...," tweeted WhatsApp. A number of users responded to the tweet. Some of them said they have already shifted to other platforms like telegram,

WaBetainfo is also running a poll, asking users: "Will you continue to use WhatsApp after the activation of the Status Ads feature? Ads will appear between status updates, like Instagram. NEVER in chats."

In another tweet, WABetaInfo, said that WhatsApp business executive Neeraj Arora is the latest high-profile exit from the company after co-founders Jan and Brian.  Reports last month suggested that the proposed introduction of ads was the reason why WhatsApp founders had left.

It looks everyone at WhatsApp is leaving WhatsApp before Status ads...

Facebook's vice president of business and marketing partnerships David Fischer had said in July this year that the company would find ways to bring ads to the app. Later in August, a WhatsApp sokesperson confirmed Tech Crunch that the app was planning to run adds inside the status tab of the app.

'Status' is the second tab seen in the WhatsApp window between the 'Chats' and 'Calls' tabs.

Whatsapp may introduce ads in the 'Status' section starting from 2019. "WhatsApp does not currently run ads in Status though this represents a future goal for us, starting in 2019. We will move slowly and carefully and provide more details before we place any Ads in Status," Tech Crunch had quoted a WhatsApp spokesperson as saying.

The proposed introduction of adds is a deviation from WhatsApp philosophy so far.

WABetaInfo, in a series of tweets, reported that WhatsApp was testing ads inside the ‘status’ section of the app. It is reported that this will be similar to the ads already present on Instagram’s ‘stories’ and Snapchat’s ‘discover’. The two apps keep track of your browsing data and activity, which includes your interests, things you like and the searches you make, to show you relevant content in the form of ads.

Social media has been abuzz ever since WhatsApp confirmed the introduction of adds. A large number of users have publicly vowed to leave the app if ads start appearing on the platform.