Warning! Android user? Very important message from Twitter - Here is why you must immediately change your password

Some users in India woke up to an email from Twitter, warning them to update the app for Android and immediately change the password. 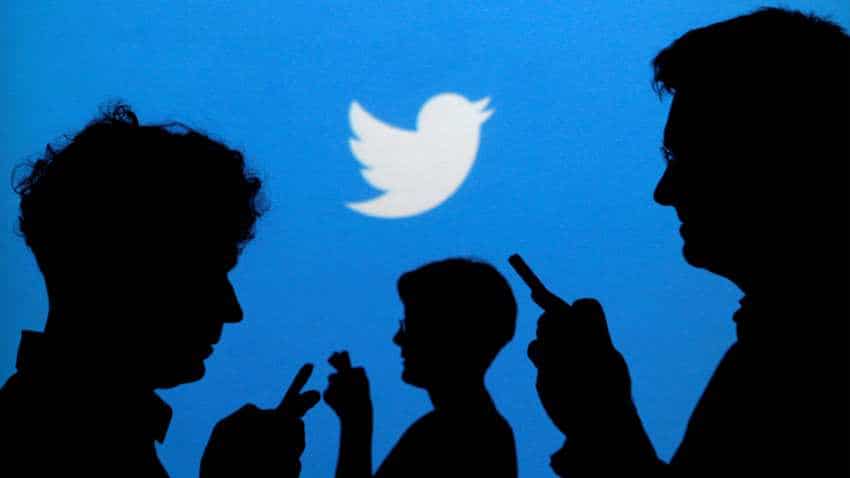 It's a very important message from Twitter. The American microblogging and social networking service on Saturday admitted that a malicious code was inserted into its app by a bad actor that could have compromised several Android users' information worldwide, including in India. Some users in India woke up to an email from Twitter, warning them to update the app for Android and immediately change the password, according to a report in IANS.

"Prior to the fix, through a complicated process involving the insertion of malicious code into restricted storage areas of the Twitter app, it may have been possible for a bad actor to access information (Direct Messages, protected Tweets, location information) from the app," Twitter said in a statement.

The company said it does not have direct evidence that malicious code was inserted into the app or that this vulnerability was exploited, but it can't be completely sure.

Twitter, however, did not divulge the number of affected users.

"We have taken steps to fix this issue and are directly notifying people who could have been exposed to this vulnerability either through the Twitter app or by email with specific instructions to keep them safe".

The company recommended updating to the latest version for Android as the issue did not impact "Twitter for iOS".

"We're sorry this happened and will continue working to keep your information secure on Twitter," said the company in the email sent to the Indian users, adding that those affected can also reach out to Twitter's Office of Data Protection, requesting information regarding their account security.

The new data breach in Twitter was reported two days after several Indian users saw warning pop-ups from Google on their mobile and desktop screens as they opened certain affected websites in the Google Chrome browser, alerting them about a data breach on the site or app they had visited which also exposed their passwords.