Want to buy a smartphone; Here are the list of new launches in this week

Companies like Xiaomi, Motorola, Gionee, Meizu and Samsung within a span of just one week has introduced new smartphones ranging between Rs 5,000 - Rs 39,000. 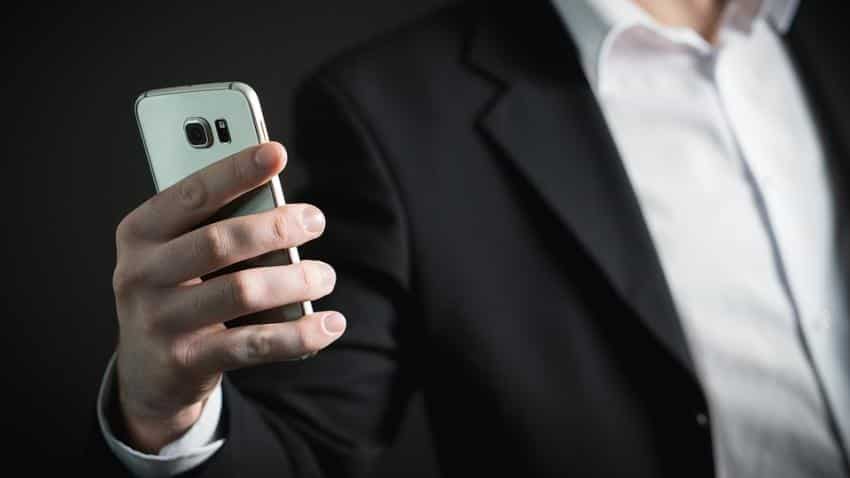 There has been a massive rush of new smartphones in India in this one week with price tag starting from below Rs 5,000 to Rs 39,000 - providing best deal for customers.

Here's are the features of new smartphones that have entered in India, compare and get the best one you want.

This Chinese electronic and smartphone maker added Mi 5x into its series of Mi phones. The new Mi 5X is valued at approximately Rs 15,000 and would be the first smartphone to run MIUI 9, which is based on Android 7.0 Nougat.

It is equipped with 5.5 inch display, 1,080 x 1,920 pixels along with 403 pixel density and LTPS IPS LCD display type. Also, it sensors like Fingerprint, Accelerometer, Gyroscope, Proximity and Compass.

Mi 5X is a dual camera with primary camera as 12 mega pixel and secondary as 5 mega pixel. Further it is powered by ualcomm’s Snapdragon 625 SoC paired with 4GB of RAM and 64GB expandable storage.  Battery life is at 3,080mAh.

The Moto Z2 Force Edition has a ShatterShield display that is guaranteed not to crack or shatter. The smartphone comes with dual rear cameras and also has the Moto Z series Moto Mods as support.

Some of the specification of the smartphone include Qualcomm Snapdragon 835 SoC processor, 6GB RAM and Gigabite LTE connectivity.

Besides this, Motorola also officially launched the Moto 360 Camera Moto Mod for the US market. It has two variants, ie a 4GB RAM with 64GB internal memory and 6GB RAM with 128GB internal memory. It also runs on the latest Android 7.1.1 Nougat operating system.

Both the smartphone features a 2-inch Super AMOLED secondary display placed on the rear end of the device.

Meizu Pro 7 involves MediaTek’s Helio P25 SoC, and the Pro 7 Plus has the latest Helio X30 SoC. While in terms of memory, Pro 7 comes with  4GB of RAM and 64GB storage and Pro 7 Plus debuts with 6GB of RAM with 64GB and 128GB storage options.

It is a dual sim (GSM and GSM) smartphone and has includes connectivities like Wi-Fi, GPS, Bluetooth, NFC, USB OTG, 3G and 4G.

Micromax has launched Yunique 2 pricing at Rs 5,999. Yunique 2 comes with a 5-inch HD display covered with Gorilla Glass 3 for protection. It runs on Android 7.0 Nougat and also supports 22 languages.

Yunique 2 is also features a 1.3GHz MediaTek quad-core processor, paired with 2GB of RAM and 16GB of expandable storage. In regards to photography, it has 13-mega pixel rear camera and 5 mega pixel front-camera. Battery life is at  2,500mAh.

Powered by  1.6GHz octa-core processor, this smartphone comes with 2GB of RAM and has 16GB of internal storage can be expanded up to 256 GB. Battery life is at 3000mAh

Camera quality is also good with 13-megapixel primary camera on the rear and a 5-megapixel front shooter for selfies.

This phone is available at any Reliance Digital stores across the country. It highlights VoLTE support and Snapdragon processor.

This budgeted smartphone offers 8GB of internal storage with the option to expand further via a microSD card slot (up to 128GB).