Vodafone Idea gets SEBI nod for over 75% shareholding 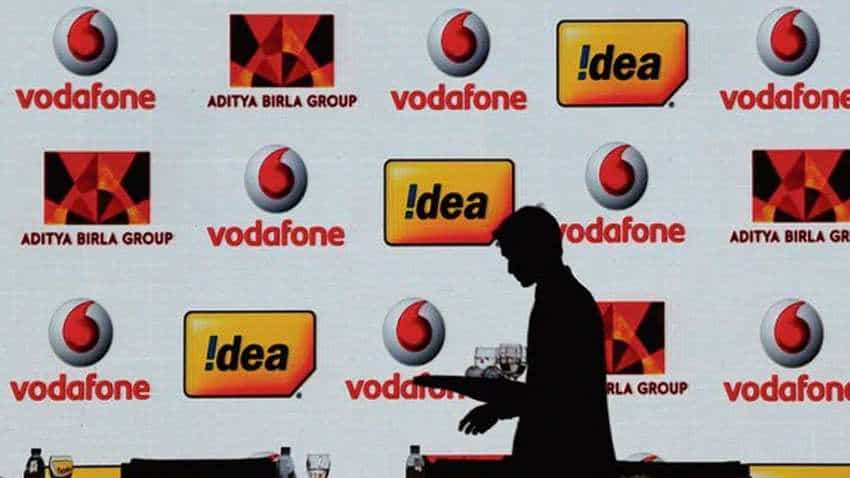 Vodafone Idea, the country's largest telecom operator, on Wednesday said its board has approved raising of up to Rs 25,000 crore through rights issue. Photo from Reuters
Written By: IANS
RELATED NEWS

Vodafone Idea promoters have received market regulator SEBI's approval to exceed 75 per cent shareholding post rights issue with the condition that it will have to brought under that level within a year.

The company had sought the approval to guard against a possibility of a shortfall in participation by minority shareholders. The company has got the SEBI's nod for this and the time frame to bring promoters' shareholding back under 75 per cent is 12 months, sources said.

Meanwhile, shareholders will be able to buy 87 shares for every 38 shares held for an issue price of Rs 12.50 apiece, Vodafone Idea said in a statement. That will be around 60 per cent discount to the current share prices.

Vodafone Idea, the country's largest telecom operator, on Wednesday said its board has approved raising of up to Rs 25,000 crore through rights issue.

The issue will open on April 10 and will close on April 24.

The promoter shareholders (Vodafone Group and Aditya Birla Group) confirmed their participation of up to Rs 11,000 crore and up to Rs 7,250 crore respectively; in excess of their combined current entitlement.

Furthermore, certain promoter shareholders have also indicated that, in case the rights issue is undersubscribed, they reserve the right to subscribe to part or whole amount of the unsubscribed portion, subject to the applicable laws, the telecom company said.

"The board of directors of Vodafone Idea has approved the offer and issue of fully paid-up paid-up equity shares and other equity linked instruments by way of a rights issue to the eligible shareholders of the company for an amount aggregating up to Rs 25,000 crore in accordance with the applicable laws," Vodafone Idea said in a filing to the Bombay Stock Exchange.

The company said its board approved issuance of 2,000 crore fully paid up equity shares (face value of Rs 10 each) at a price of Rs 12.5 per share by way of a rights issue to the eligible shareholders as on the record date (April 2).