The Vivo Z1Pro India launch is set for tomorrow, i.e. Wednesday - July 3. Here is what is special about this smartphone. 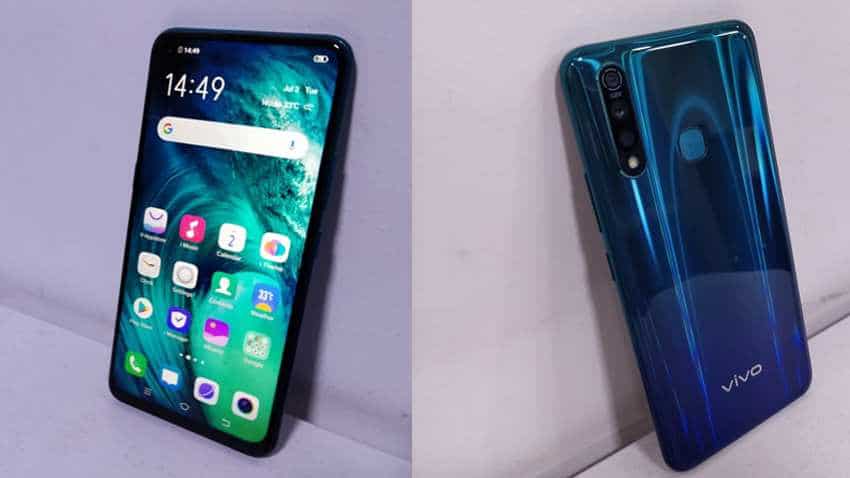 The Vivo Z1Pro price in India will be unveiled at the launch event on Wednesday afternoon. Source - ZeeBiz.com.
Written By: Manas Tiwari
Edited By: Harish Dugh
RELATED NEWS

The Vivo Z1Pro India launch is set for tomorrow, i.e. Wednesday - July 3. The smartphone will be launched at an event in New Delhi. Vivo is positioning this smartphone as a gaming device and has announced that the Z1Pro will also be the official smartphone for PUBG Mobile Club Open 2019. The smartphone comes with a massive screen which makes it ideal for gaming and is also powered by Snapdragon 712 SoC along with Adreno 616 GPU. In fact, this would be the first smartphone to come with this processor in India.

The smartphone manufacturer has already confirmed that the Z1Pro will go on sale through Flipkart. The e-commerce giant has also prepared a microsite for the same which has been live for a while. We got our hands on the Vivo Z1Pro ahead of the launch, and the smartphone looks stunning from the back. There is a fingerprint sensor at the back along with a triple rear camera setup. The speaker, Type-C charger port and 3.5 mm jack find place at the bottom. We will be posting the full review of the smartphone soon which will help you make the smart decision. 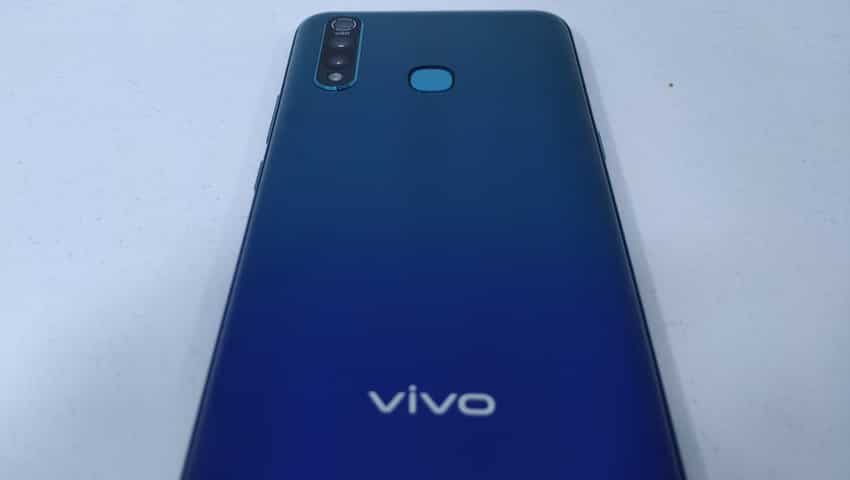 The Vivo Z1Pro price in India will be unveiled at the launch event on Wednesday afternoon. But, it is expected to be priced under Rs 20,000 and heat up the competition in the segment which already has impressive offerings like the Honor 20i, the Redmi Note 7 Pro, the Samsung Galaxy M40 and the Realme 3Pro. Few reports also claim that the Z1Pro is a re-branded variant of the Vivo Z5x which was launched in India. 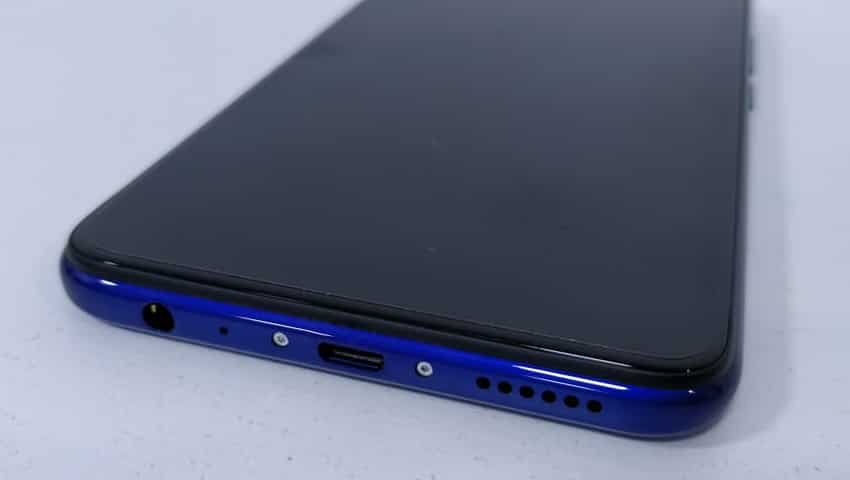 The live streaming of Vivo Z1Pro launch will be available on the YouTube channel of the smartphone maker. You can also catch all the live updates on Vivo's Twitter handle. The live streaming will start tomorrow -

It is confirmed that the Vivo Z1Pro comes with Snapdragon 712 SoC along with Adreno 616 GPU. For a gaming smartphone, a huge battery is a must along with a powerful processor. And, this is exactly what Vivo brings to the Z1Pro. It is powered by a 5,000mAh battery along with 18W fast charging support. Notably, there is a dedicated gaming mode which delivers better results for mobile gamers. The phone is also confirmed to have a 32-megapixel in-display selfie camera and a triple rear camera, paired with an LED flash module.