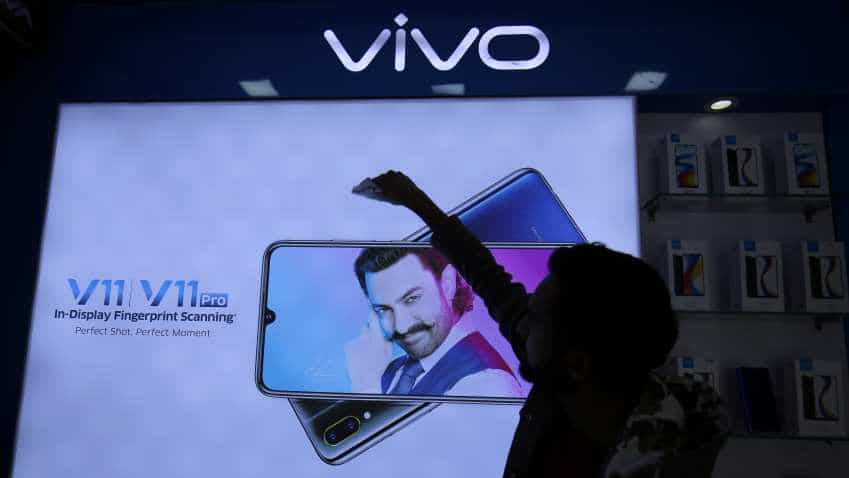 Chinese smartphone maker Vivo became the fastest-growing brand in India in the first quarter of 2019, clocking a massive 119% growth (year-on-year), Counterpoint Research said on Friday. By launching devices in the less than Rs 20,000 segment (Y series) and the Rs 20,000 plus segment (V series), Vivo secured the third position -- after Xiaomi and Samsung -- with 12 per cent market share compared to 6 per cent in Q1 2018.

"We thank the Indian consumer for continuing to instil faith and confidence in our products which has led to this phenomenal growth of more than 100 per cent," said Nipun Marya, Director-Brand Strategy, Vivo India.

"It further testifies our commitment towards the Indian market," Marya added.

Vivo also announced the recently-launched vivo V15 Pro has become the fastest selling smartphone in the V series. The company entered the Indian market in 2014.

"Vivo`s share reached its highest-ever level in India, driven by the V15 series launch and an aggressive marketing campaign around the same," said Counterpoint.