Ash Jhaveri, Vice President of Business Development at Facebook, recounted how he felt lonely when he moved to the US and how technology has connected him with his cousins and family in India 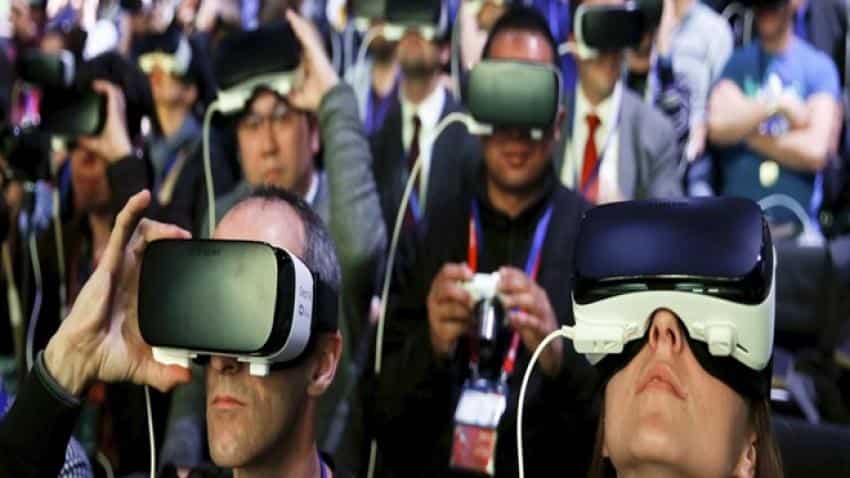 Emerging technologies like Virtual Reality (VR) have changed the way consumers want to interact with each other and it is the "ultimate empathy machine" because it connects people who have never met, a Facebook executive said on Saturday. Speaking at the India Today Conclave 2018, Ash Jhaveri, Vice President of Business Development at Facebook recounted how he felt lonely when he moved to the US and how technology has connected him with his cousins and family in India.

"At Facebook, we are connecting people, connecting the world. My parents would wait for the airmail envelope to hear about their relatives here. But we missed the small mundane things that actually keep people together. Today, however, everyone is connected," he said. Jhaveri said that with VR, Facebook could also trace Syrian refugees or expose what happens to prisoners in the California Penal System.

The executive spoke about the impact of Artificial Intelligence (AI) in changing the ways companies now function.

"AI is about how well computers can learn when fed with repeated inputs from the outside world. The greater the data you feed it with, the smarter it gets," Jhaveri added. The AI has a socially-beneficial angle too.

Recounting how AI helped Facebook during the Puerto Rico hurricane, he said, "A woman from Chicago put up a Facebook post asking what people needed. Instantly, people from different parts started telling her what they wanted. Before she could land, she knew what had to be sent where. The maps were being updated real time." Speaking on Facebook`s India-specific innovations, he said that the teams were working on 2G network to be able to develop features that work seamlessly on a low-speed network.

He said that since only 55 per cent of women users in India put up profile pictures for fear of those being misused, last year Facebook devised a photo protection feature by which the photograph cannot be downloaded or defaced.