If you go on Google Play store, there are a number of apps that are questionable and yet a massive umber of customers are downloading them believing them to be those of Ramdev's 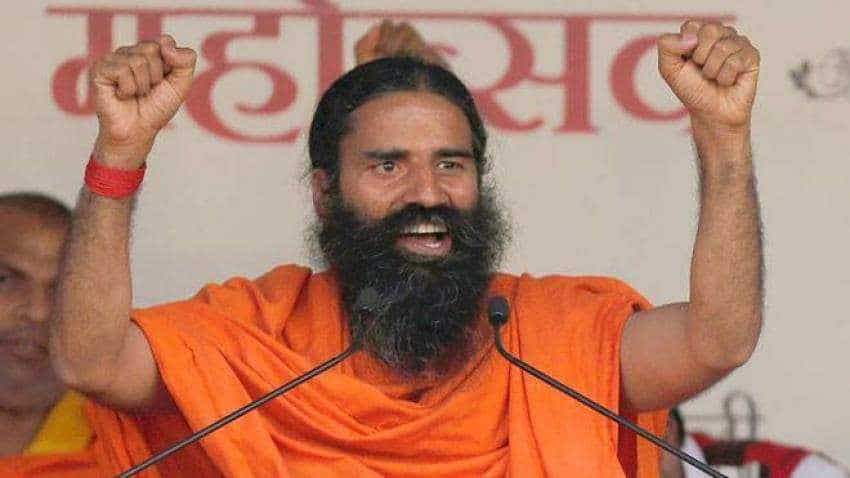 In an increasingly digitally connected world, it has become critically important to find out whether you are using a fake app or the real one. Why? Because some apps can lead you towards fraud that may cause loss of money without you even being aware of it. There are many reports that reveal fraudsters are using apps to lure customers in sharing their financial credentials or important identity details. But did you know that there are many look-alikes of your favorite Baba Ramdev led Patanjali apps as well? Well, yes, there are! Knowing which is the right Patanjali app is very important, firstly because the service you require from it can only be accurately provided through the original application. In fact, fake apps can lead to fraud and even hamper or compromise your smartphone. Remember, when Ramdev launched WhatsApp clone Kimbho app on a trial basis, it attracted a host of fake apps.

If you go on Google Play store, there are a number of apps that are questionable and yet a massive umber of customers are downloading them believing them to be those of Ramdev's

Patanjali. However, these apps are not developed by the company itself and in fact are produced by other developers.

One should remain cautious in identifying the real app.

Thereby, it is very important to be aware of the origins of the app you are using.

Let's find out how to identify fake apps.

1. One of the most basic ways to identify a fake app is to check the developers name. The company's app, which you plan to download will mention its name right below the app on Google store. You will also be able to then identify which are other sources that have built similar apps like the original ones. Search the developers name, because a genuine one will most likely have their own website or social media handlers.

2. Second best way is to check out sources as well. The apps which are mentioned as  “Editor’s Choice” or “Top Developer”  generally are less fishy ones.

3 Going ahead, a bit common sense is needed in identifying the app. For instance read all the permissions given in the app carefully. Permissions of an app must comply with the features and functions. Let's say a WhatsApp application will ask permission for SMS, notifications, media, files, mobile number etc. On the other side, if the same app offers you services like games and still asks you permission in regards to your personal information then they are fake.

4. Notably, not every app in Google Play would be an app - some of them can actually be just mobile websites! If an app is crowded with advertisement, then it is advisable to stay away from them.

5. Moreover, ratings and reviews should be read carefully. There are many who leave their comments about fake apps. This in turn downgrades the rating of an app, and it is advisable not to download them.

6. Another simple way to identify is just ask the internet. If you type on Google about an app asking on whether it is safe, you will come across many answers that can help you stay away from fake ones.

Hence, if you do not want to suffer a loss or otherwise be hoodwinked, be alert, do not download fake apps. Make sure you follow the above procedures and stay away from fraudsters.