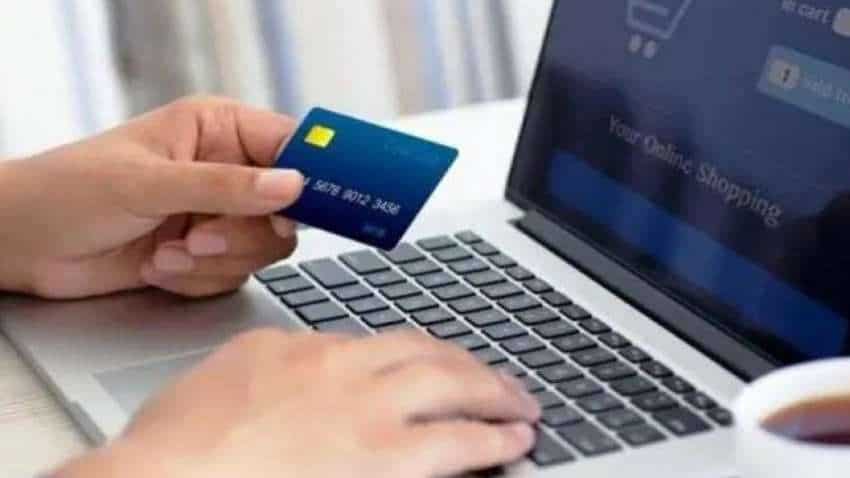 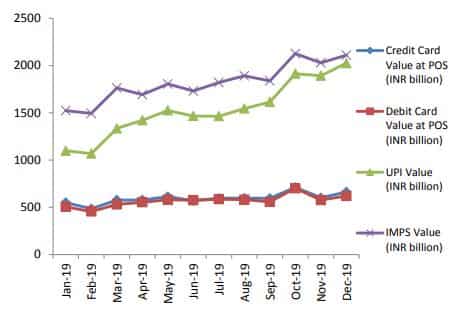 UPI remained the most preferred mode of payment in terms of volume followed by debit cards, IMPS and credit cards, the report says. 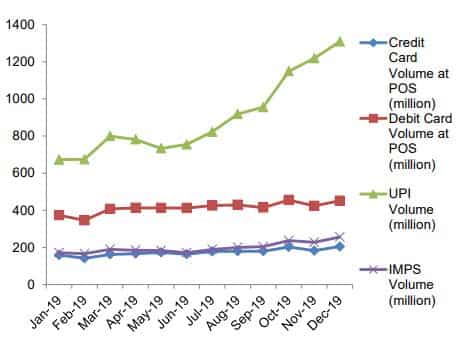 In terms of value, IMPS occupied the number one slot during this period with the value of debit and credit cards remaining nearly the same throughout the year, the report says.

The report further points to the "significant" difference between IMPS and UPI volume as compared with debit and credit cards indicating that the digital payment products were being primarily utilised for Person-toPerson (P2P) transactions than Person-to-Merchants (P2M) transactions.

Worldline has over 1.1 million merchant touchpoints PAN-India accounting for about 30% of the merchant acquiring touchpoints, the company claims in the report. It analysed transactions available in public databases as well as transactions processed by us in 2019 (January - December), the report said.

Going forward, it would be interesting to see whether the availability of NEFT 24x7 will have an impact on the usage pattern of UPI and IMPS transactions.

This annual report takes a look and provides insights on Indian digital transactions in 2019 as well as insights on transactions that were processed in our network. In addition, it also looks at how asset-lite products will transform digital payments in 2020.