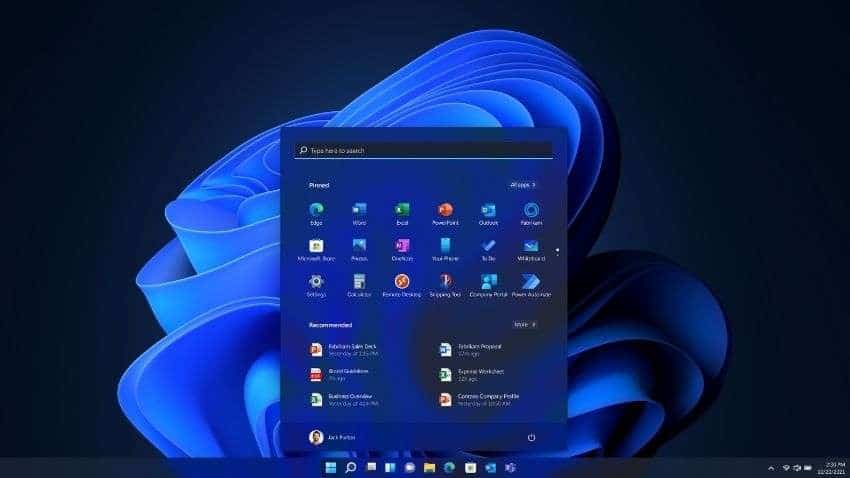 Microsoft has started rolling out its newly updated Photos app for Windows 11 Insiders.

The app features new WinUI 2.6 controls, new Mica effects and new photo views. The app also gets the Dark Mode which will also be present system-wide with the Windows 11 update, reports GizmoChina.

The app will also support extensions that can be downloaded from the Microsoft store. Currently, the redesigned Photos app is only rolling out to a select batch of users.

A user can check for device`s update to Windows 11 post-October 5 by heading to Settings > Windows Update and select Check for updates.

Introduced in July, Windows 11 comes with a sleeker look and layouts for snapping applications to the screen, more detailed widgets, a revamped Microsoft Store, and support for Android apps.

Microsoft has already revealed basic requirements for running Windows 11 on a PC. It will need a processor that has two or more cores and a clock speed of 1GHz or higher along with 4GB RAM and at least 64GB storage.