Uber's use of encrypted messaging may set legal precedents

The revelations Tuesday and Wednesday about the extensive use of Wickr inside Uber upended the high-stakes legal showdown with Alphabet`s Inc  Waymo unit, which accuses the ride-hailing firm of stealing its self-driving car secrets. 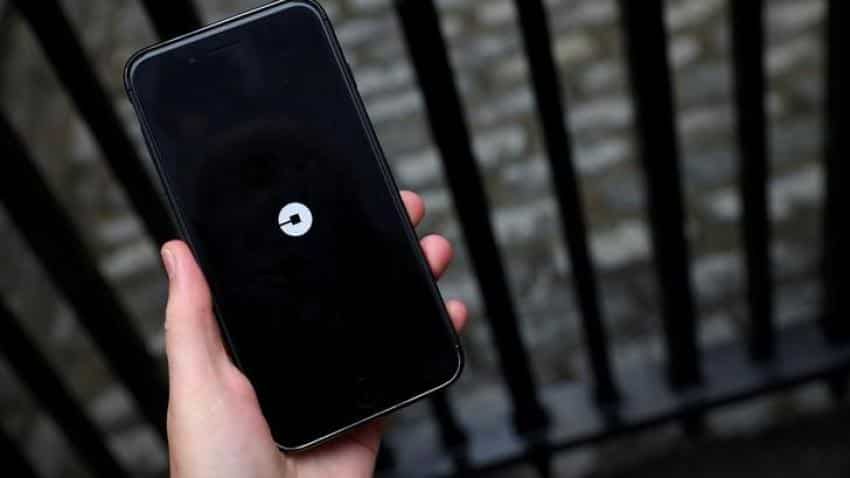 Top executives at Uber Technologies Inc used the encrypted chat app Wickr to hold secret conversations, current and former workers testified in court this week, setting up what could be the first major legal test of the issues raised by the use of encrypted apps inside companies.