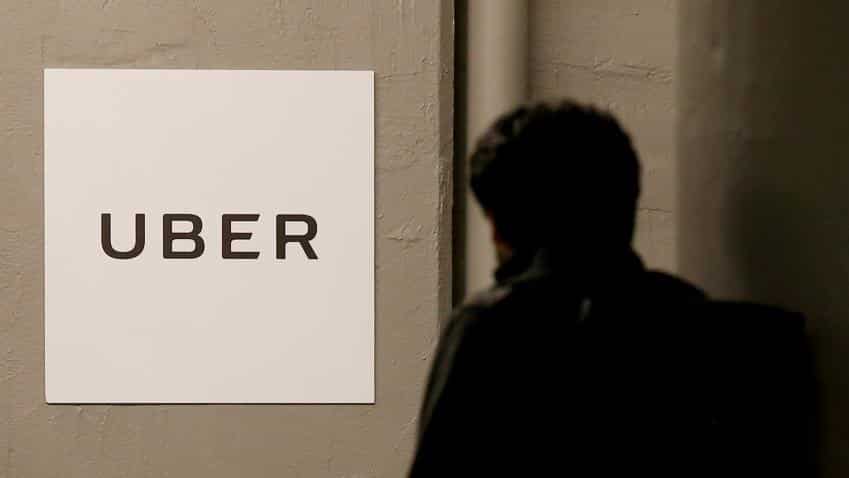 Uber Technologies Inc plans to move ahead with a deal to bring in Japanese technology company SoftBank Group Corp as a major investor by disclosing the pricing early next week in formal tender offers to the ride-hailing service`s investors, two people familiar with the plans said on Friday.

The start of the tender follows Uber`s disclosure on Tuesday that it covered up a 2016 data breach which compromised data of some 57 million customers and drivers. That revelation prompted governments around the world to launch probes into the breach and Uber`s handling of the matter.

The people familiar with the plans did not say how muchinvestors would be offered for the shares, or say if the pricehad been cut do to the breach or governments` response to the disclosure.

Investors will have 20 business days, or about a month, to respond to emails and letters to be sent early next week, said one of the sources, who declined to be named because they were not authorized to discuss terms before they are public.

SoftBank and Dragoneer Investment Group agreed on Nov. 12 to lead a group that would invest as much as $10 billion in Uber, people familiar with the deal previously told Reuters. They plan to directly invest $1 billion to $1.25 billion in Uber, then buy as much as 17 percent of shares held by existing investors and employees.

Selling shareholders must be accredited investors as defined by U.S. regulations and hold at least 10,000 shares of the firm, Uber said in ads published Wednesday in the New York Times and Wall Street Journal.

Uber is valued at $69 billion, the highest of any venture backed company.

SoftBank`s $1 billion direct investment in Uber is expected to be at the same valuation. Employees and existing investors will be paid a lower price for their shares in a tender that will likely take weeks to complete, people familiar with the Nov. 12 agreement told Reuters.

Purchasers of startup shares through secondary deals service provider SharesPost discount a company`s valuation by as much as 25 percent depending on liquidity options and scarcity, said Rohit Kulkarni, the company`s managing director for private investment research. That would value Uber at about $52 billion.

Kulkarni said he expected SoftBank to apply an "incremental discount" because of the data breach. Verizon, he noted, cut its $4.8 billion Yahoo Inc takeover offer 7 percent following disclosure at the time of breaches affecting 1 billion accounts.