Twitter turns off tweeting via SMS after CEO's hacking 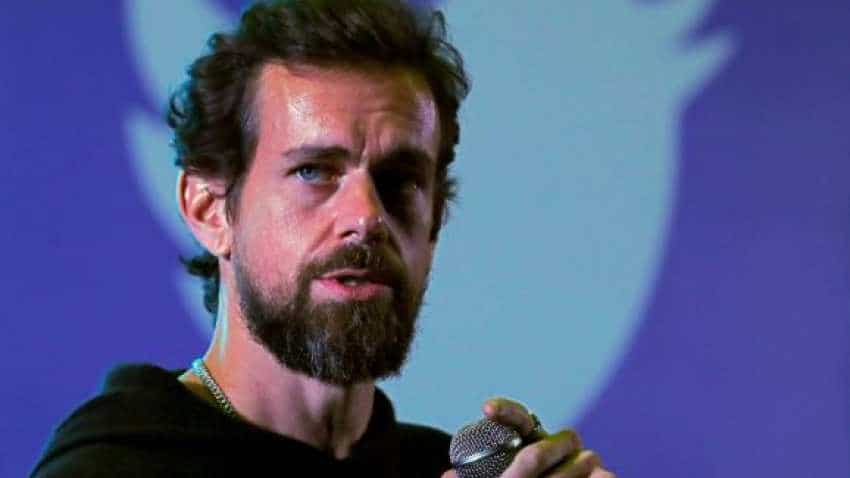 "We`re temporarily turning off the ability to Tweet via SMS, or text message, to protect people's accounts," said Twitter Support.

"We`re taking this step because of vulnerabilities that need to be addressed by mobile carriers and our reliance on having a linked phone number for two-factor authentication (we're working on improving this)," it posted.

The micro-blogging platform later said that it secured Dorsey's account which became victim of `SIM swapping` or `SIM jacking` where a mobile number is transferred to a new SIM card.

"We'll reactivate this feature in markets that depend on SMS for reliable communication soon while we work on our longer-term strategy for this feature," said Twitter.

Twitter earlier said in a statement that the phone number associated with Dorsey was compromised due to a security oversight by the mobile provider.

"This allowed an unauthorised person to compose and send tweets via text messages from the phone number," said the company.