Twitter may start charging $19.99 for its 'TweedDeck' subscription model 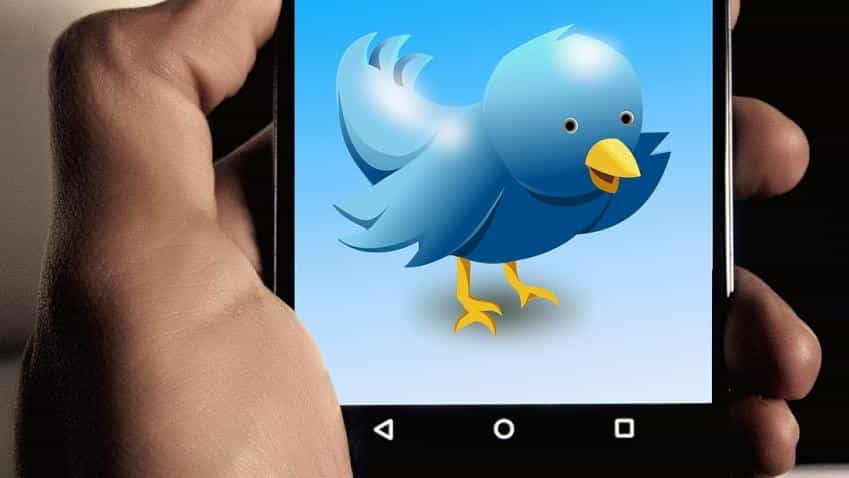 Social network company Twitter is exploring the concept of a paid subscription for TweetDeck which is used by professions, including journalists, marketers, etc. Twitter through this paid model will give them an ad-free experience along with more data insights and analysis around their tweets.

Journalist Andrew Tavani was the first to tweet about the new paid plan by Twitter. While giving the details of the plan the company was working on, he said the monthly subscription Twitter is exploring is a fee of $19.99 (about Rs 1,300).

Scoop: Twitter is developing an 'advanced TweetDeck' that would be available for monthly subscription fee & feature a range of new features: pic.twitter.com/MlKw8xZlVS

The features of TweetDeck subscription include services such as exclusive news or alerts summaries personalised for you, content management tools like bookmarks, to-do lists, and 'save for later', cross posting to other social media platforms, advance custom trend analysis and alerting tools, exclusive content on social media best practices and strategy, and exclusive priority customer support, among others.

2 more notes on 'advanced TweetDeck': 1. Monthly subscription fee Twitter is exploring in the survey is $19.99. 2. Complete list of features pic.twitter.com/YEOf9AQ9bt

A Twitter spokesperson in a statement said that the company is conducting a survey to assess the interest in a new, more enhanced version of Tweetdeck. The spokesperson further said we regularly conducting user research to gather feedback about people's Twitter experience and to better inform our product investment decisions, and we are exploring several ways to make Tweetdeck even more valuable for professionals.
The subscription scheme of Twitter has primarily aimed towards news professionals as it has been a popular medium for news events and breaking news.

The social media company has been struggling in growing its revenues and user base and this could be a new source of revenue in its model. It's rival Facebook, on the other hand, has managed to crack the revenue model and has been seeing a huge surge in revenues as publishers and advertisers alike have taken to a paid model.

Some of the things Twitter might bring to TweetDeck include features such as customised dashboards and advanced audience insights and analytics.