Twitter on Monday said it entered into a "cooperation agreement" with activist hedge fund Elliott Management Corp. which earlier launched a bid to remove Jack Dorsey as head of the social media company. 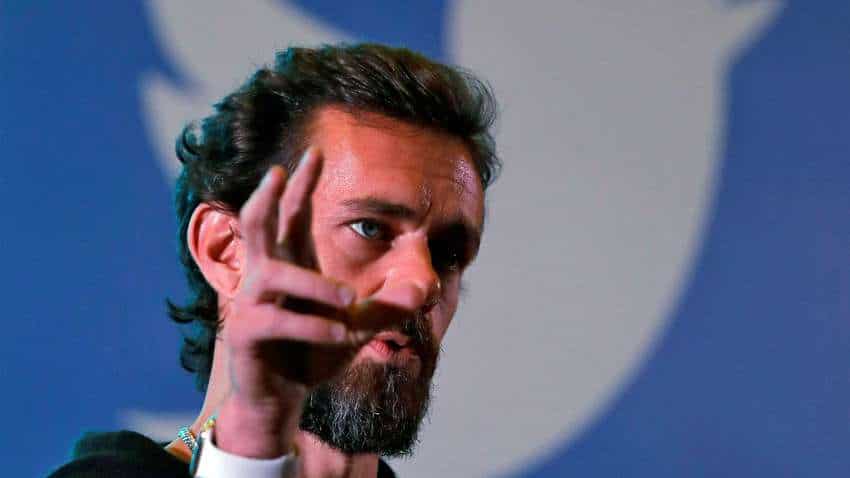 Twitter will have to make some changes in its board, but Dorsey will remain as the company`s CEO. Source - Reuters.
Written By: IANS
RELATED NEWS

Twitter on Monday said it entered into a "cooperation agreement" with activist hedge fund Elliott Management Corp. which earlier launched a bid to remove Jack Dorsey as head of the social media company. As per the agreement, Twitter will have to make some changes in its board, but Dorsey will remain as the company`s CEO. Twitter also announced that technology-focused investment firm Silver Lake will make a $1 billion investment in the company.

The company expects to use the investment, together with cash on hand, to fund a $2 billion share repurchase programme that will be executed over time. In connection with the investment and the cooperation agreement, Egon Durban, co-CEO and managing partner of Silver Lake, and Jesse Cohn, partner at Elliott, will be appointed to the Twitter Board of Directors. In addition, the Twitter Board will continue the process of identifying a third new independent director, focusing on candidates that reflect the diversity of the Twitter service and also possess deep technology and AI expertise.

"Silver Lake`s investment in Twitter is a strong vote of confidence in our work and our path forward. They are one of the most respected voices in technology and finance and we are fortunate to have them as our new partner and as a member of our Board," Dorsey said in a statement.

"We welcome the support of Egon and Jesse, and look forward to their positive contributions as we continue to build a service that delivers for customers, and drives value for stakeholders," he added.

Twitter also shared its ambitions for two metrics which are important measures of the company`s progress. The ambition in 2020 and beyond is to grow monetizable daily active users (mDAU) at 20 per cent or more, and looking beyond 2020, to accelerate revenue growth on a year-over-year basis and gain share in the digital advertising market as Twitter continues to invest to drive growth. More details on these ambitions will be shared at an analyst day in the fall of 2020, Twitter said.

As per the terms of the cooperation agreement, neither Elliott nor Silver Lake will comment on or influence, or attempt to influence, directly or indirectly any Twitter policies or rules, or policy or rule enforcement decisions, related to the Twitter platform. Elliott and Silver Lake further commit to, and emphasise the importance of, maintaining the independence and impartiality of the Twitter platform and its rules and enforcement, Twitter said.

"Twitter has undergone remarkable change over the last several years. We are deeply proud of our accomplishments and confident we are on the right path with Jack`s leadership and the executive team," said Patrick Pichette, lead independent director of the Twitter Board.

"As a Board, we regularly review and evaluate how Twitter is run, and while our CEO structure is unique, so is Jack and so is this Company. To continue to ensure strong governance, we are pleased to create a temporary Board committee that will build on our regular evaluation of Twitter`s leadership structure," Pichette said.