The hack on Twitter user accounts comes after a recent hack on Myspace which led to over 360 million accounts being leaked on the dark web. 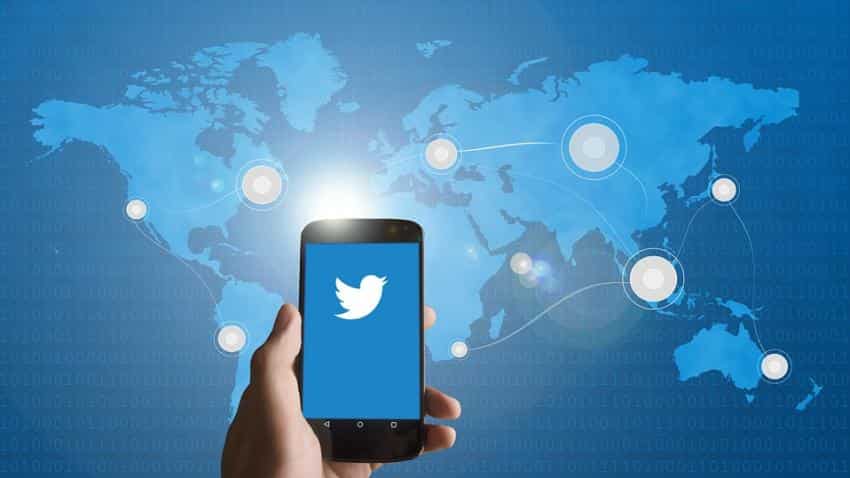 32 million Twitter accounts have been stolen and are now being sold on the dark web. Photo: Pixabay
Written By: ZeeBiz WebTeam
RELATED NEWS

Social media sites have become the target for hackers as the details of 32 million Twitter accounts have been stolen and are now being sold on the dark web.

A website with a search engine of leaked login credentials, LeakedSource, said it received a copy of the user information from “Tessa88@exploit.im”, according to a TechCrunch report. The alias that had also hacked data from Russian social network site VK last week.

The hack on Twitter user accounts comes after a recent hack on Myspace which led to over 360 million accounts being leaked on the dark web. This was the biggest ever hack for a social media site. LinkedIn to suffered from a hack as 100 million passwords were stolen and leaked in 2012.

LeakedSource says Twitter data includes 32,888,300 records, including email addresses, usernames and passwords. It further said that it has added the information to its search engine, which is paid but lets people remove leaked information for free.

LeakedSource believes that the user credentials were extracted through malware infecting browsers like Firefox and Chrome rather than stolen directly from Twitter. Apart from this many of the affected Twitter users are expected to be from Russia as many of the email domains in the database are Russian.

Recently Facebook's CEO Mark Zuckerberg got several social media accounts, including Twitter and Instagram, hacked. However, his information was not included in the data set sent to LeakedSource.

Twitter in a statement to TechCrunch said that the recent hacks of accounts was due to the re-use of passwords that were leaked in the LinkedIn and Myspace breaches.

A Twitter spokesperson also recommended people of using unique and strong passwords for Twitter in the wake of millions of passwords stolen on other social networking sites.

To help keep people safe and accounts protected, we've been checking our data against what's been shared from recent password leaks.

We have investigated reports of Twitter usernames/passwords on the dark web, and we're confident that our systems have not been breached.

While LeakedSource says that it has checked the validity of the data it received by verifying the passwords used by 15 users being same, experts cautioned that the data may not be legitimate, said the report.

Twitter believes that its platform has not been compromised.