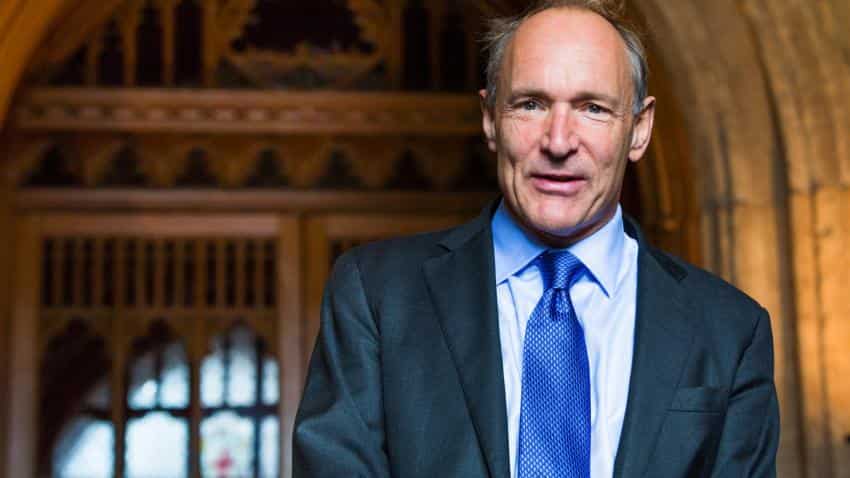 Having founded the web in 1989, Berners-Lee is also the founder of the World Wide Web Foundation. Image: Facebook

Today, on August 23, 2016, the world celebrates World Internet Day, to commemorate the creation of the online web by Tim Berners-Lee, 25 years ago.

As a part of the celebrations, Facebook created an ‘Internaut Day’ page. Internaut comes from the word 'internet' and the 'naut' is Greek for sailor.

Having founded the web in 1989, Berners-Lee is also the founder of the World Wide Web Foundation. 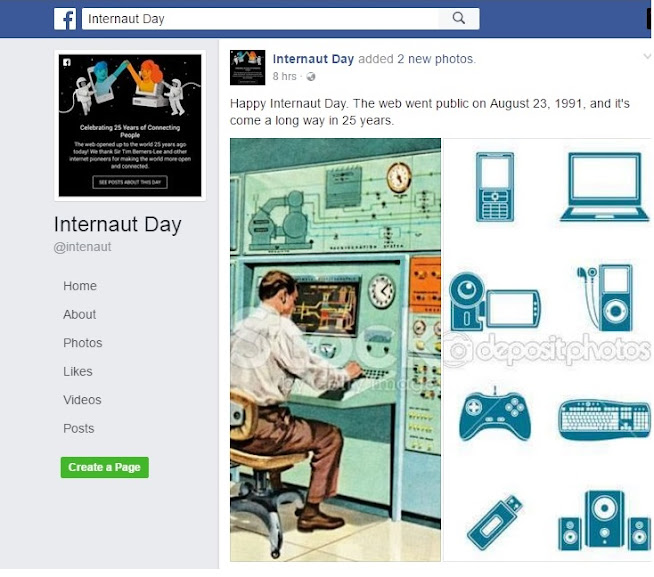 The web went public on August 23, 1991, when the iconic ‘www’ was first displayed to the world on an online platform.

Time Magazine has also called him ‘One of the most important people of the 20th century’.

The beginning of the million dollar idea

There were many pioneers who played a role in the invention of the internet. The very concept was being deliberated and worked upon since the 1900s when scientists toyed with the idea of a ‘world wireless system.’

However, the foundation of modern internet was founded by Robert E. Kahn and Vinton Cerf, when they discovered Transmission Control Protocol (TCP) and Internet Protocol (IP), a communications model that set the standards for how data could be transmitted between multiple networks.

Berners-Lee was working at CERN at the time when he dedicated his time to making the internet free to use for all, which was never an official project of the company.

His parents were early computer scientists, and one of his initial creations, he stated, was the use of electronic gadgets to control toy trains.

The basic problem which many of us may not relate to anymore, Berners-Lee said was the lack of a common source to retrieve information.

He noticed that scientists at CERN who came from all over the world, had trouble in retrieving information from different sources.

Millions of computers were being connected together through the fast-developing Internet, and Berners-Lee realised they could share information by exploiting an emerging technology called hypertext.

Finally in March of 1989, he developed a model that would become the Web. But it wasn't met with immediate success. His proposals were rejected several times before the world was invited to join the world wide web community in 1991.

Tim Berners-Lee visionary mission transformed the internet and the world as we know it, and just as he'd envisioned, brought information from around the world and beyond, to our computers. He is now dedicated to enhancing and protecting the Web’s future.

Online biz cos to give contact details on their portals: Govt