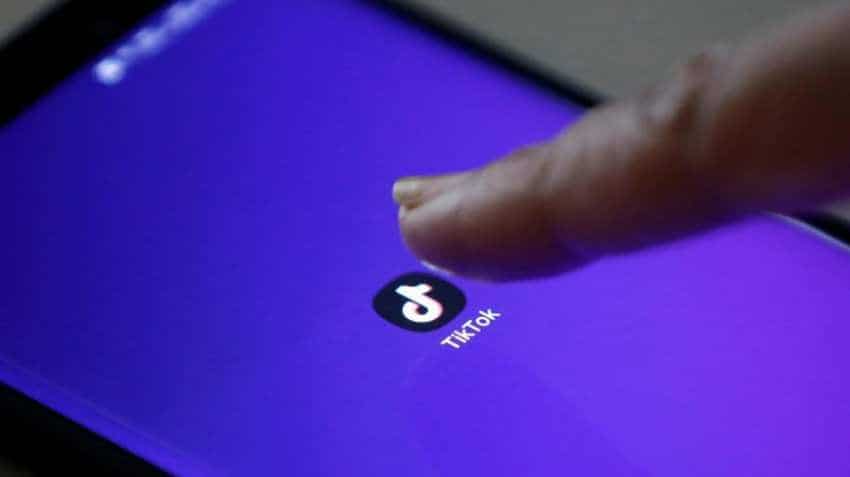 Chinese conglomerate ByteDance that owns popular short video-sharing app TikTok has finally unveiled its rumoured smartphone named Nut Pro 3 under the Smartisan brand in China, the media has reported. The device is up on sale in China for 2,899 yuan or $412.

The device, also known as Jianguo Pro 3, was developed in tandem with smartphone makers, Smartisan, and retains the same name as Smartisan`s current line of devices.

As we learned earlier this year, ByteDance acquired a bunch of Smartisan patents and talent. ByteDance then helped make the Jianguo Pro 3 and packed it with branded features. Apparently, it didn`t decide to change the naming scheme, Engadget reported on Friday quoting Abacus News.

The new device lets users access Douyin -- the Chinese version of TikTok -- just by swiping up on the lock screen. Meanwhile, the Nut Pro 3 smartphone runs Qualcomm`s latest Snapdragon 855+ chipset, and has four rear sensors, including a 48MP camera and is powered by a 4,000mAh battery.

The smartphone has up to 12GB RAM and 256GB storage.