Three new applications with adware modules were found on the Google Play store in a span of just three months, potentially affecting millions of users. Researchers at Kaspersky have spotted these applications bombarding users with unwanted advertising. 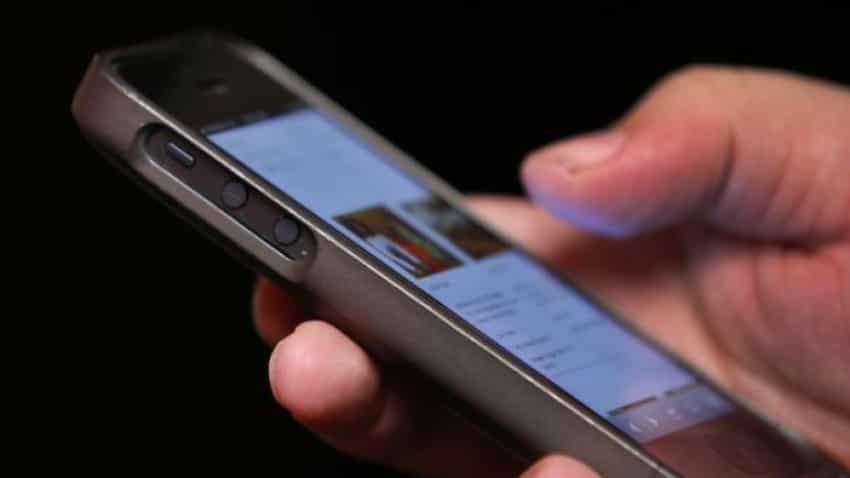 The researchers said that one of these applications is a popular interactive questionnaire with millions of downloads. Source - Reuters,
Written By: ZeeBiz WebTeam
Edited By: Manas Tiwari
RELATED NEWS

This long delay from installation of the application to the first advertisement appearing made it much harder for the user to find the culprit for all the ads that suddenly appeared on the screen. This technique is frequently used to trick automatic protection mechanisms, such as sandboxes in app stores. The developer of the interactive questionnaire application promptly removed the adware module once informed.

The other application, which has been downloaded more than 100 million times, sends users half-screen ads as soon as the smartphone is unlocked, regardless of whether the app is running or not.

It is a form of unwanted software that displays ads to users and has been one of the most popular not-a-virus threats for years. The monetization methods used in such software can pose a threat to users, and yet bring in more revenue for developers due to greater viewership, with the latter adopting new techniques in order to make such ad modules harder to detect by both users and cybersecurity technologies.

Researchers explain that while threats that target mobile users are usually distributed through various infected websites or unofficial app stores, income from such activities is appealing, leading to developers trying to expand the number of potential victims they can target. As a result, these applications are at times able to get onto official app stores, as was the case with the samples found by Kaspersky.

How to protect yourself?

-Promptly removing an application that is acting unusually and displays unwanted advertising;

-Always check application permissions before installing the application to see what they can access and do on a device;

-Use of a reliable mobile security solution, such as Kaspersky Internet Security for Android, that can help detect a variety of threats, including adware.

What is Britain's 'route to citizenship' for Hong Kong residents?