This WhatsApp update set to change your life; all details here

Facebook owned WhatsApp all set to get the power of Satya Nadella led company? 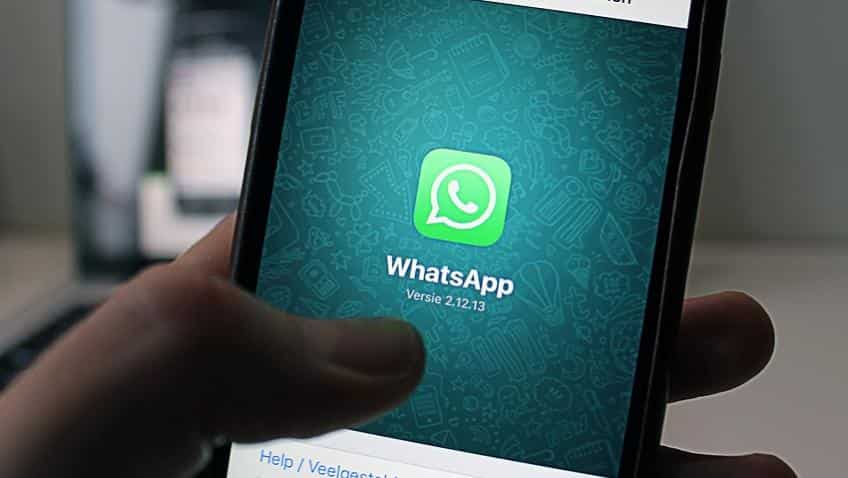 WhatsApp Update: Getting messages from unknown senders? Here is how you can block them

After achieving massive success with its mobile application, the social media giant WhatsApp is planning to strengthen it's desktop appearance as well and thereby become active in almost every space a user inhabits through the day from home to the office. The latest news suggests that WhatApp might be working on a Windows App. Yes! To develop its own desktop app, WhatsApp is doing the unthinkable by actually working with Microsoft. The Bill Gates co-founded company is currently being led by Indian-American Satya Nadella who has virtually transformed the company's fortunes after it fell under his predecessor.

As per a TheNextWeb report, concept art for a Universal Windows Platform (UWP) version of WhatsApp showed up on Behance before being promptly removed.

It appeared to be a native Windows app with UWP design tenets like acrylic transparency.

Reportedly, this UWP project, on the other hand, clearly shows buttons necessary for calls. It also just looks a lot nicer.

It needs to be noted that, WhatsApp has a desktop app already, but it misses out on features like voice and video calling.

However, even the upcoming Windows app of WhatsApp would still require the QR Code system to make the messaging portal operational.

WhatsApp Update: Getting messages from unknown senders? Here is how you can block them