The name of the device is ‘Alarm cup’ as it alarms and alerts the owner two days before the content gets expired. The clever device has a mini touchscreen display with icons on it for a different product, Mirror reported. 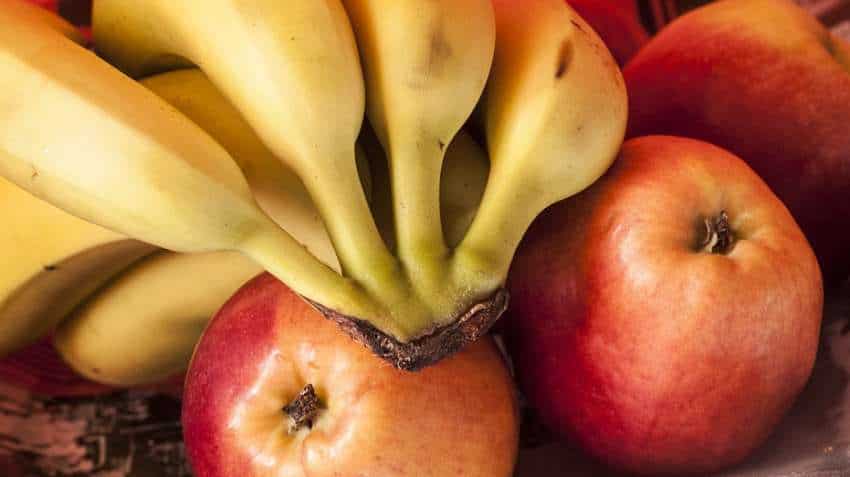 To save the households from wasting tonnes of food everyday, Ruman Malik, a school girl,  has invented a fruit bowl that can save food from wastage. Ruman is just 11 years old and is studying in Grasby All Saints Primary School in Lincolnshire. Her innovation got awarded in Ocado’s Food waste challenge. Ruman hopes to help cut back on the £13 billion worth of produce that ends up in the bin each year – with a simple, but clever piece of tableware.

The name of the device is ‘Alarm cup’ as it alarms and alerts the owner two days before the content gets expired. The clever device has a mini touchscreen display with icons on it for a different product, Mirror reported.

Winner device of Ocado Food Waste Challenge is in its development phase. It can also pair with Ocado’s shopping app. It can prompt users to use up fruit with food waste-fighting recipes like banana bread and apple crumbles. Judges were very impressed to see her device and the way she thought of stopping the wastage of food. Her device was praised for challenging such habits and routine thought process of people.

“We were particularly impressed by Rumaan’s invention as it addresses one of the key issues behind food waste: behavioural patterns. The process of buying food without paying attention to expiry dates, leading to their disposal, is something we’re all guilty of from time to time, and it has become a habit for many,” Helen white, special advisor on household food waste at WRAP, was quoted as saying.

The idea of ‘Alarm Cup’ came out well and is liked by all. The prototype is being tested and they will soon make the device available on Ocado’s site for customers. The device is expected to bring a change in the society. Suzanne Westlake, at Ocado, added: “Food belongs in bellies not bins. We were captivated by the children’s drawings and it was great to see so many imaginative ideas.