These Xiaomi smartphones will get Android 9.0 Pie update soon - Is your phone on the list? Check here

Redmi Note 5, Redmi Y2 and Redmi S2  smartphones are expected to receive the Android Pie update in the current quarter 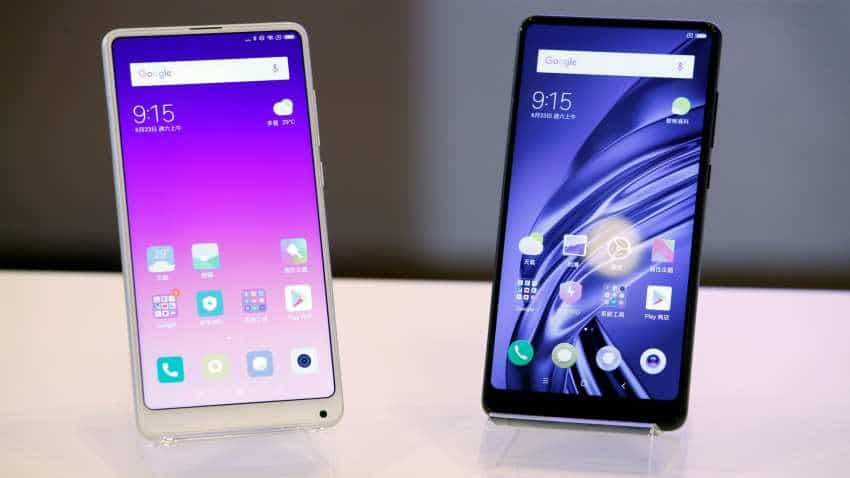 Other smartphones such as Mi 9 Transparent Edition, Mi 6X, and Redmi Note 6 Pro are also expected to receive Android Pie update. However, the time schedule for this update is yet to be announced.

Xiaomi is usually late in updating the newer Android versions, compared to other companies. However, the company recently started taking Android updates seriously. Last year, Xiaomi updated Android Pie in Mi A1. After the Android Pie update, the users will get new features on their smartphones. This update will certainly increase the demand for these smartphones among the buyers.

Google recently released the beta version of Android Q and some smartphone makers may also bring the new Android version to their devices.