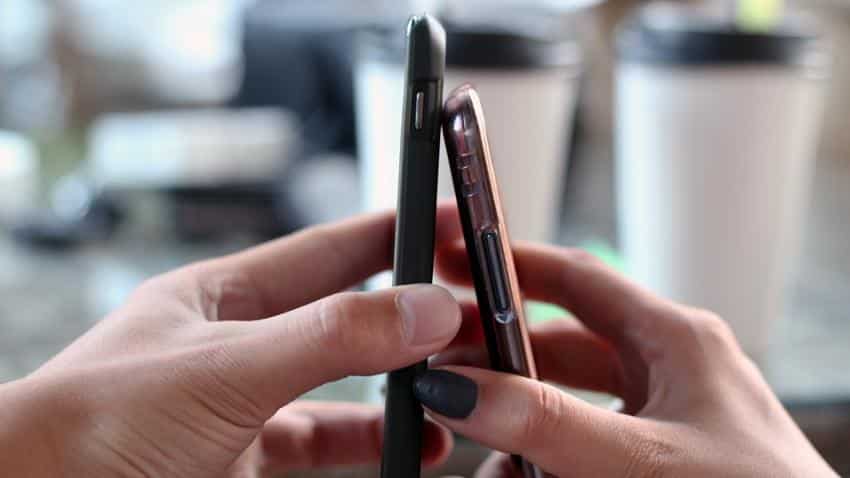 There are nearly 650 million mobile phone users in India -- and over 300 million of them have a smartphone. For these users, Chinese players became the first choice this year as they launched devices with compelling features, thus dominating the budget and mid-range price segment in the country.

Among the top Chinese brands, Xiaomi witnessed the biggest growth this year.

For Xiaomi, its Redmi Note 4 device that was launched in January at Rs 9,999 for the base model (2GB RAM and 32GB onboard storage) proved to be a game-changer and its best-selling smartphone too. The company shipped approximately four million units of the device in this quarter, said IDC.

Chinese brands like Huawei (which sells its youth-centric sub-brand Honor in India), Vivo, Motorola (a Lenovo brand) and OPPO`s performance remained strong and contributed to more than half of the total smartphone shipments in the country.

Aiming to push its position up in the highly competitive Indian market, Honor launched flagship products at "unbeatable prices", like the highly-successful Honor 8 Pro (Rs 29,999) and Honor 7X (starting at Rs 12,999).

Vivo and OPPO`s aggressive marketing spends also paid them hefty dividends. With smartphone growth nearing saturation in metros, Chinese players were also busy building their base in the tier II and III cities.

When it comes to manufacturing in India, Xiaomi announced its third plant in the country based out of Noida and the first facility for power banks in partnership with Hipad Technology.

Spread across 230,000 square feet, the Noida unit is a dedicated facility for Xiaomi power banks where the Mi Power Bank 2i will be assembled. The company already has two smartphone manufacturing plants in Sri City, Andhra Pradesh, where more than 95% of its smartphones sold in India are assembled locally.

Meanwhile, South Korean giant Samsung also announced that it would invest Rs 4,915 crore in expanding its Noida manufacturing plant to double the production capacity of both mobile phones and consumer electronics.

The Foreign Investment Promotion Board approved OPPO`s request to open single-brand retail stores in the country. With this decision, OPPO became the first smartphone company to get this opportunity in India.

Global vendors, led by Samsung, were able to withstand the aggressive Chinese players post-demonetisation owing to their good distributor coverage and penetration in the Indian market.

Aiming to gain a further foothold in the offline smartphone market, Xiaomi opened its first "Mi Home" store in Bengaluru in May and plans to add 100 such stores in the next two years.

Similarly, Lenovo-owned Motorola opened six "Moto Hubs" in Delhi-NCR and Mumbai and plans to open 50 more by the end of this year.

India this year surpassed the US to become the second-largest smartphone market in the world after China. Yet, according to Counterpoint Research, only one fourth of India`s population uses smartphones, thus making the country an attractive destination for Chinese players in the mobile ecosystem.