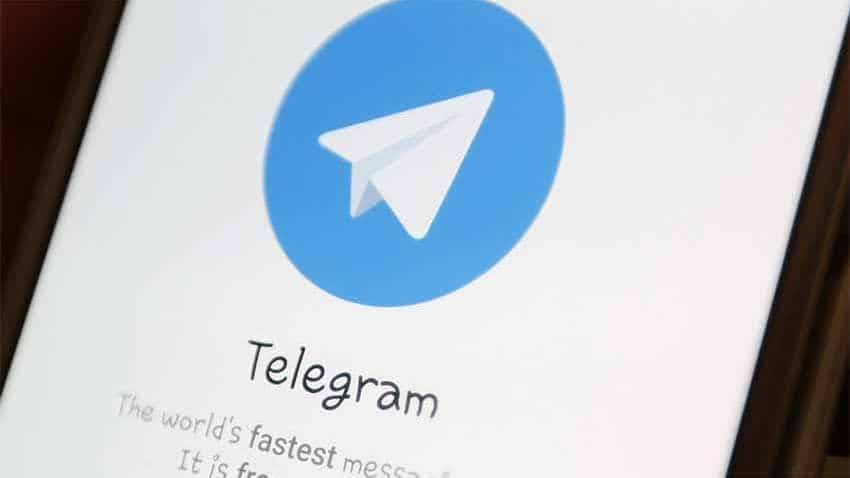 Giving tough competition to WhatsApp that lets its users delete messages "for everyone" within a time limit, private instant messaging and voice over IP service Telegram has expanded its similar feature that allows users to unsend messages that come from either them or the person who sent the message, without any time limit.

"In 2013, we gave millions of people power over their data with end-to-end encryption. Today, we are giving hundreds of millions of users complete control of any private conversation they have ever had.

"You can now choose to delete any message you have sent or received from both sides in any private chat. The messages will disappear for both you and the other person -- without leaving a trace," the company wrote in a blog post this week.

The encrypted app has also introduced a way to restrict who can forward users` messages.

"When this setting is enabled, your forwarded messages will no longer lead back to your account -- they`ll just display an unclickable name in the `from` field. This way people you chat with will have no verifiable proof you ever sent them anything," the company added.

Moving from WhatsApp to Telegram ? Here is how to import your chat history