Surprise! Smartphones are still not the most-used device in India

Smartphones are going to become the most used mobile device by the end of 2019. 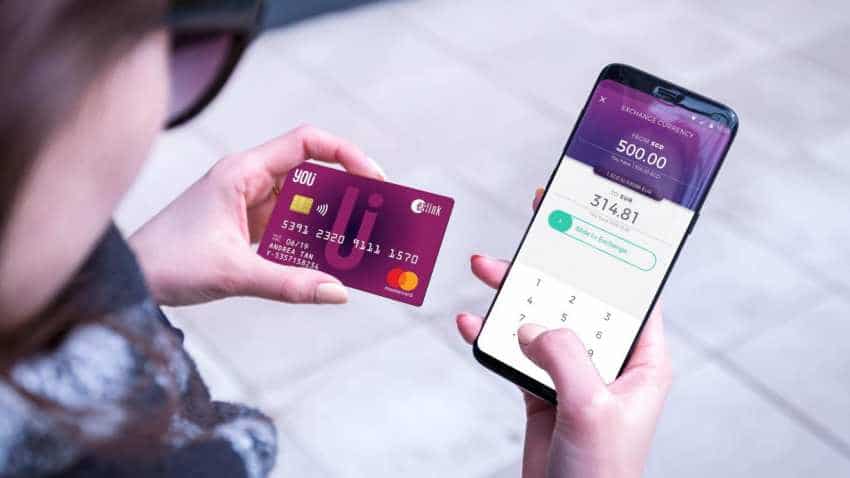 Number of registered smartphones in H1-2019 stands at 484.7 million, which is around 14 per cent higher than the feature phones. Photo: Reuters
Written By: ZeeBiz WebTeam
Edited By: Harish Dugh
RELATED NEWS

It is surprising, but true that smartphones are not the most used device in India! However, this is all set to change. Smartphones are going to become the most used device by the end of 2019. Major reason for such a bullish prediction in regard to the mobile gadgets in India is the number of registered smartphones in H1-2019, which stands at 484.7 million. This is around 14 per cent higher than the number of feature phones and near 2 per cent lesser than the total of feature phones and smart feature phones combined together, says a press release.

Consumers in Tamil Nadu, Maharashtra, Punjab, Uttar Pradesh and Andhra Pradesh use over 9,000 different smartphone models. This is followed by users in Delhi, Gujarat and Karnataka where people use more than 7000 different models.

Speaking about the Smartphone registration Faisal Kawoosa, Founder and Chief Analyst, techARC said in a written statement, "Although the average selling price of smartphones has increased in the range of 11-13 per cent in the past 2-3 years owing to several new features being introduced, consumers see great value in owning one. Smartphones are not just a lifestyle electronics but add great value to the productivity and accessibility of a user."

According to the market research agency, currently, there are more than 400 brands of smartphones used by consumers in India and the installed base of users in the country is spread over 12,000+ models of various original equipment manufacturers (OEMs).