WhatsApp-based 'Momo Game' challenge has been reported in India for the first time. 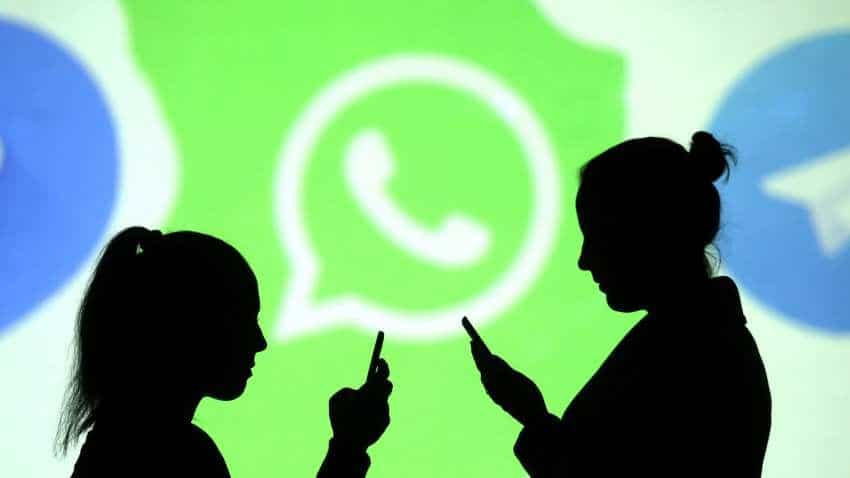 WhatsApp-based 'Momo Game' challenge has been reported in India for the first time. In West West Bengal's Jalpaiguri, a college girl filed a complaint with the police Tuesday about an unknown caller who allegedly tried to incite her into participating in 'Momo Game' challenge, a new virtual suicide game.

'Momo Game' is said to be a successor of the notorious 'Blue Whale Game' and it has reportedly spread to many countries and claimed many lives. In her complaint to police, the girl said that she had posted in the social media after a spat with her mother during the day that she wished to take her own life.

Soon after she put the post, the girl received a Whatsapp message over her mobile phone from an unknown number allegedly inviting her to take the Momo Game challenge, says the complaint.  When the girl sought to know the sender's identity, the person revealed it verbally, she claimed.

Getting scared over the situation, the girl claimed she had informed her elder brother, who warned her against participating in the game. She then informed the police. The cops have launched an investigation into the matter.
Recently, the suicide of a 12-year-old girl in Argentina was linked to the 'Momo' challenge.

Momo is a sick WhatsApp 'suicide' game. The game reportedly started on Facebook where members were asked to communicate with an unknown number. Momo uses an image of a woman with repulsively ugly features and bulging eyes taken from the work of Japanese artist Midori Hayashi. According to The Sun, Midori is not connected to the game in any way.  (With inputs from PTI)