Soon, WhatsApp will not work on these iOS, Android devices: Here is what you need to do

Days after WhatsApp announced that it will end support for smartphones running on Windows, the instant messaging platform has revealed that the app will also stop working on some iOS as well as Android devices. 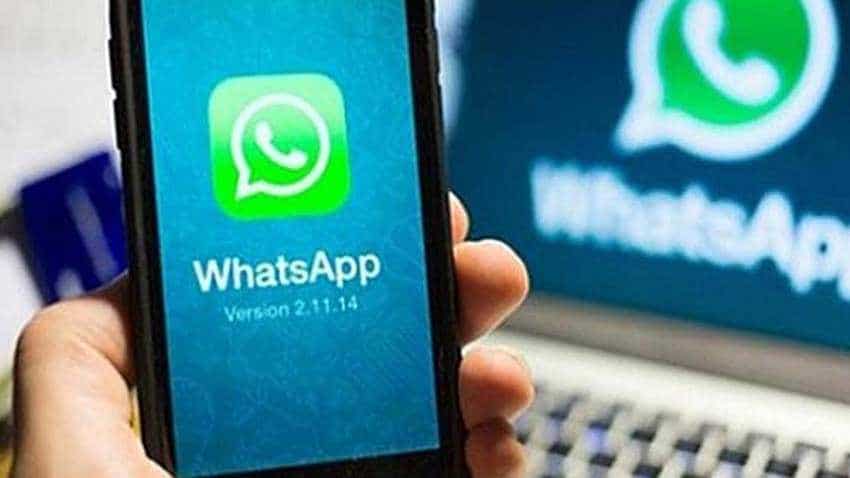 Days after WhatsApp announced that it will end support for smartphones running on Windows, the instant messaging platform has revealed that the app will also stop working on some iOS as well as Android devices. According to a plan drawn-up to end support for outdated operating systems, the Facebook-owned messaging platform will end its support from Apple iPhones running on iOS 7 and older versions. Due to this, Apple users may not be able to access a few WhatsApp features and the app will completely end working on the platform on February 1, 2020.

WhatsApp has already stopped account creation and re-verification for iOS 7. However, it will continue working on already installed devices till the support ends. The users can avoid the trouble by leveraging Apple's software support and updating the platform to a newer version, like upgrading iOS 7 to iOS 12.

Once done, the app will continue to run even after the deadline.

However, things won't be this easy for Android users. WhatsApp has also confirmed that it will end support for Android 2.3.7 and older versions on February 1, 2020. This means after February 1, only users on smartphones running Android 4.0 or above will be able to use WhatsApp. And, there is no other way to continue using the app than to buy a new smartphone, supporting newer version of Android.

No support for Windows phones

Last week, it was confirmed that Windows will lose support for the messaging app on December 31, 2019, and there will be no other way to continue using WhatsApp, except switching to a new Android or iOS device. The decision to stop support for older operating systems has been taken as WhatsApp believes they don't offer the kind of capabilities that are needed to introduce new features.

"When we look ahead to our next seven years, we are looking to focus our efforts on the mobile platforms that a vast majority of people use. These platforms/phones don't offer the kind of capabilities WhatsApp needs to expand its features," WhatsApp had said in a statement.