At a closed-door meeting on Monday with senior mobile industry executives, commissioner Andrus Ansip said he supported compromise on an issue the industry considers critical, longer-term licences for airwave spectrums, according to a senior source present at the meeting. 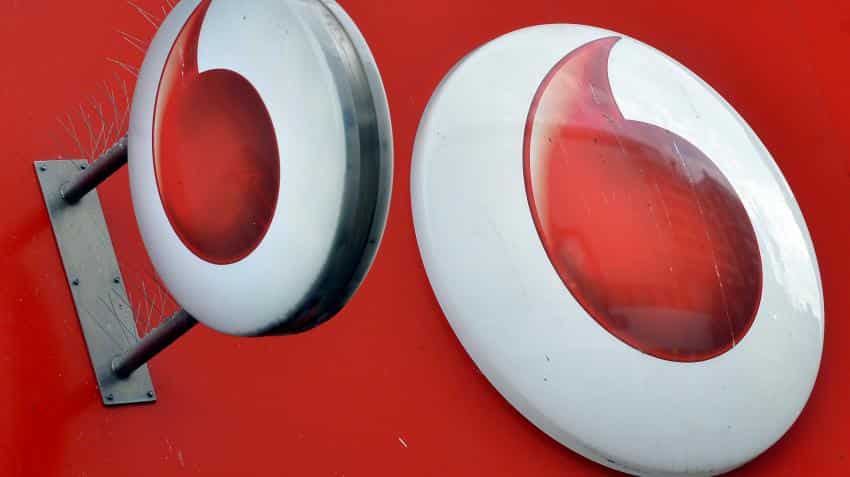 The European Commission is opening up to some policy changes that telecoms companies want but is still but resisting mobile operators` efforts to merge with competitors inside national markets, executives said on Tuesday.

The CEOs of Vodafone and Orange used an annual mobile industry gathering here to renew calls to regulators to help operators build scale and boost investment after years of what they see as overly consumer-friendly policies that cut into revenues.

At a closed-door meeting on Monday with senior mobile industry executives, commissioner Andrus Ansip said he supported compromise on an issue the industry considers critical, longer-term licences for airwave spectrums, according to a senior source present at the meeting.

The meeting participant quoted Ansip as saying he was open to extending the length of airwave spectrum licences in Europe to 25 years from the current 10-15 years. "It could be 25 years - that`s what (Ansip) said."

The source added: "When we had our roundtable, he was saying the right things about light-touch regulation, about having the same rules for equivalent services and on one of the biggest pain points: the duration of spectrum."

European operators must thus invest in networks to tap licensed frequencies with no certainty as to how long they will have access to these airwaves.

Executives in the meeting called for a policy of 35-year or indefinite licence duration, as in the United States, the industry source said.

"But that`s a good step forward," the source said, referring to the 25-year licensing proposal.

European regulators are still underestimating how much the present framework hinders the capacity of telecoms operators to sustain investment, unlike the regulatory landscape enjoyed by their U.S. peers, the region`s industry leaders argue.

"Obviously, it is easier for a company to get some return out of huge investments that we have to make in the networks when we have credible size. It`s so obvious," Orange CEO Stephane Richard said during a panel session with regulators at the Mobile World Congress trade fair in Barcelona.

The competition regulator rejects the industry`s arguments that mergers are necessary to enable big new investments in mobile broadband networks, saying that effective competition is the main driver for investment.

"There continues to be a missing element in the debate: the awareness of how much investment is needed and how low the returns are," Vodafone CEO Colao told reporters in Barcelona.

Executives pointed to the looming loss of revenue from a deal clinched by European lawmakers this month to pave the way for the abolition of roaming fees consumers pay when using mobile phones in other countries.

"We are celebrating the death of roaming but nobody has figured out how to replace revenues for telcos," Colao said.

Colao compared the position of operators in Europe to the United States, where the new chairman of the Federal Communications Commission, Ajit Pai, said this week that he sees no reason to review

In a keynote speech in Barcelona, Pai said: "Our approach will not be zero regulation but light-touch regulation ... acting with humility as we seek to regulate the most dynamic marketplace that history has ever known."

"Big deals are getting done in the U.S. while in Europe small deals are being blocked," Colao said, adding that he was frustrated that the sale of Vodafone`s operations in New Zealand to Sky Network Television was blocked.

Colao said that he had a good meeting with Ansip, who said he was open to cross-border mergers but consolidation within national markets was more tricky.

"It depends on the concrete situation and Commissioner Vestager will deal with those very specific situations. But cross-border consolidation is more than welcome," Ansip said while speaking on the panel with U.S.