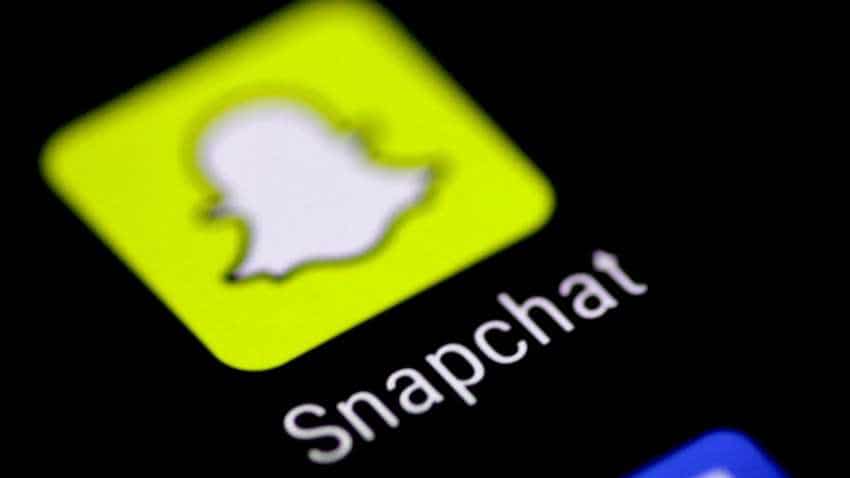 The platform, codenamed "Project Cognac," will feature a handful of games from outside developers designed to work specifically in the Snapchat app, according to a report. Image source: Reuters
Written By: Reuters
RELATED NEWS

Parent of Snapchat messaging app Snap Inc plans to announce its gaming platform for developers next month, online news service Cheddar reported on Friday, citing a person familiar with the matter. Shares of the company rose nearly 3 percent in trading before the bell.

The platform, codenamed "Project Cognac," will feature a handful of games from outside developers designed to work specifically in the Snapchat app, according to the report. The new gaming initiative will be unveiled at Snap`s first-ever summit for content and developer partners in Los Angeles on April 4 and video initiatives like more original shows will also be announced, the report added.

Technology news website The Information first reported that Snap was working on a gaming platform in June 2018. Snap declined to comment on the Cheddar report. Snap Inc`s Snapchat, known for its disappearing messages and funny filters, has struggled since going public in March 2017, as Facebook`s popular photo-sharing app, Instagram, has replicated many of its novel features.

A controversial redesign of the app last year also alienated some of Snapchat`s users and advertisers.