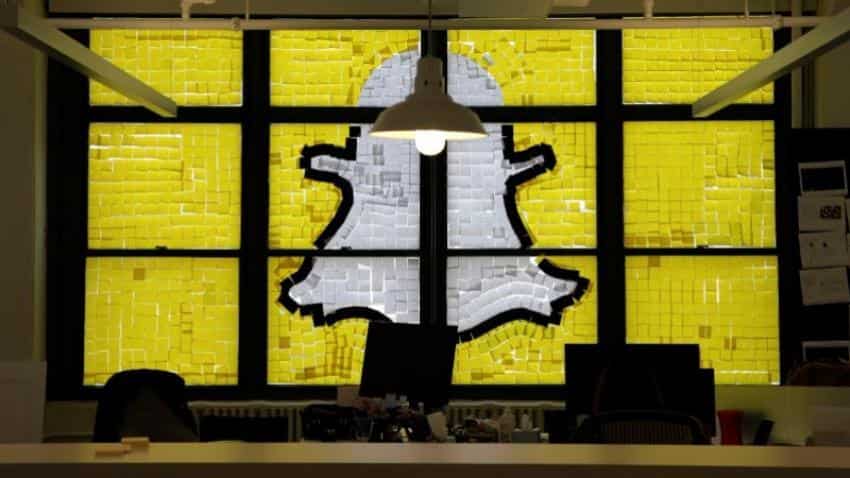 Snapchat filed with the Securities and Exchange Commission under the U.S. Jumpstart Our Business Startups Act. Photo: Reuters

The initial public offering of Snap Inc, owner of the popular messaging app Snapchat, is expected to price March 1 after the market closes, Fidelity Investments told brokerage clients on Friday.

The expected size of the IPO is 200 million shares priced between $14 a share and $16 a share, according to an alert from Fidelity.

Earlier Reuters report stated that, the company filed with the Securities and Exchange Commission under the U.S. Jumpstart Our Business Startups Act. Companies with less than $1 billion in revenue can secretly file for an IPO, allowing them to quietly test investor appetite while keeping financials confidential.

The filing was made before Republican Donald Trump`s unexpected victory in the U.S. presidential election on November 8 which has increased uncertainty in global markets, but the Dow Jones Industrial Average has hit record highs for four straight sessions.

Now you can play Ludo on Snapchat; App launches Ludo Club game - Here's how to use it