While the traditional watch community is trying to catch up with the smartwatch trend, some watchmakers are still reluctant. 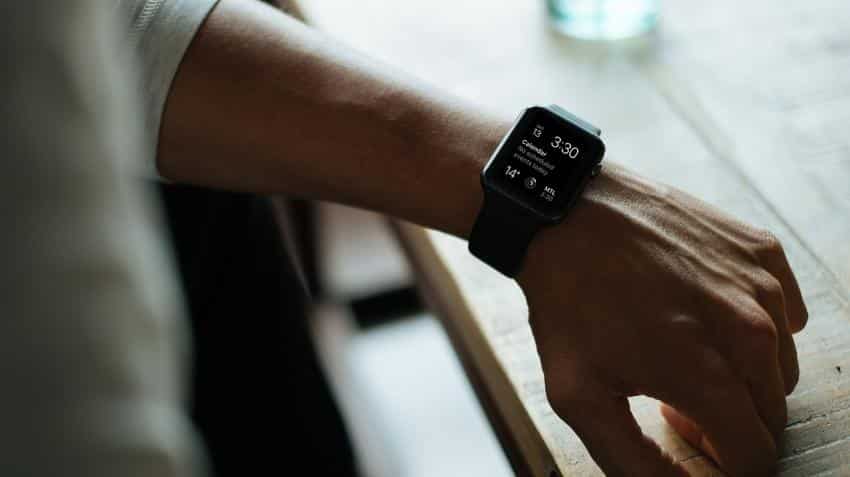 While the traditional watch community is trying to catch up with the smartwatch trend, some watchmakers are still reluctant, and are expected to release connected watches instead. Also known as hybrid watches, Canalys sees connected watches as a short-term, intermediate solution for watchmakers as they find ways to stabilise the decline in the traditional watch market.

Canalys Analyst Jason Low said, “Connected watches appeal to buyers who want a watch first and a basic band second. With fewer people wanting to buy traditional watches, connected watches with limited functionality risk ending up like basic bands: being taken over by smartwatches by 2018. Watchmakers yet to take action need to switch their focus to smartwatches for long-term growth.”

Fossil Group, for example, has seen its traditional watch market shrink, and wearables quickly become the growth driver. “Basic bands have been eroding the low-end watch market and, despite being a nascent market, smartwatches have negatively affected the high-end mechanical watch segment,” said Jason Low.

“Global watch conglomerates, such as Swatch Group and LVMH, echoed similar sentiments. But companies such as Swatch are still slow to react to the change, and have yet to take the next major step into smartwatch territory. Watchmakers’ survival will depend on creating competitive smartwatches,” said the report.

A series of Android Wear smartwatches is expected to be unveiled by high-profile traditional watchmakers at Baselworld 2017.