The new iPhone models are estimated to be sold in India at near Rs 1 lakh with the addition of taxes, etc. We tell you if this is a good investment. 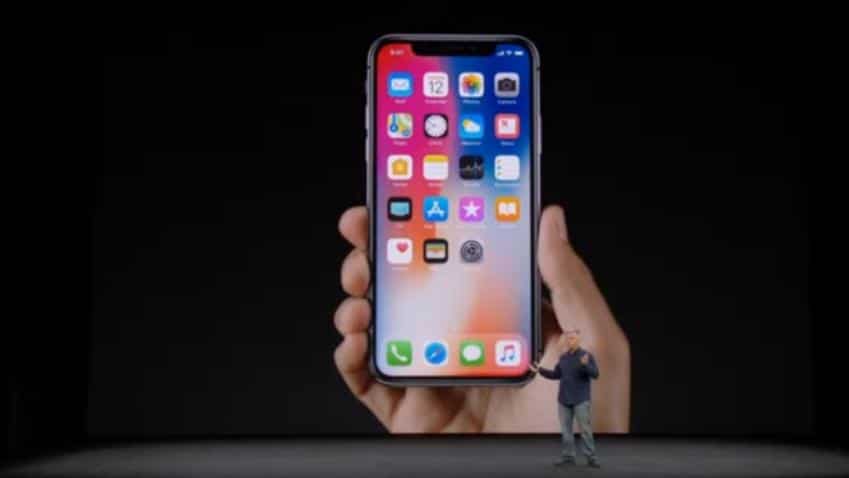 On its 10th anniversary celebration of commemorating the first iPhone launch, Apple Inc released its iPhone X. Along with this it released the iPhone 8 and 8 Plus and an all new iPhone Apple Watch at the Steve Jobs Auditorium in the Cupertino campus in California late Tuesday night.

The event was held with much fervour and began with a tribute to Steve Jobs, the late co-founder and CEO of Apple Inc.

The star of the event – the iPhone X has wireless charging, an infrared camera and facial recognition technology which replaced its fingerprint sensor for unlocking the phone.

Apple has also removed the home button from the phone. Users can now tap the device to wake it up.

The phone has been priced at $999 and will be available only from November 3.

The cheapest variant of the new phones released was the iPhone 8 which has 64 gigabytes of memory and will be available in black, silver and gold.

The iPhone 8 and 8 Plus have been priced at $699 and $799 respectively and will be available from September 29. Pre-orders of the phone will start from September 15.

The new Apple Watch for the first time will be able to make calls and access the internet without the customer carrying an iPhone. It starts at $399 and the non-cellular variant starts at $329.

While these have been priced a little shy of $1000 in the US, the iPhone X price in India (converting $999 in rupee terms) would be Rs 63,961. Analysts estimate that with the addition of import duty and taxes the base model of the iPhone X would be available for Rs 89,000.

The base value of the Phone 8 Plus would be available for nearly Rs 73,000 for its 64GB. However addition of import duty and cess would price these phones to nearly Rs 1 lakh.

So should you buy the new iPhone or invest that money in your future? Watch the video to find out.