Price details of "Galaxy J2 Core" in India was yet to be revealed. 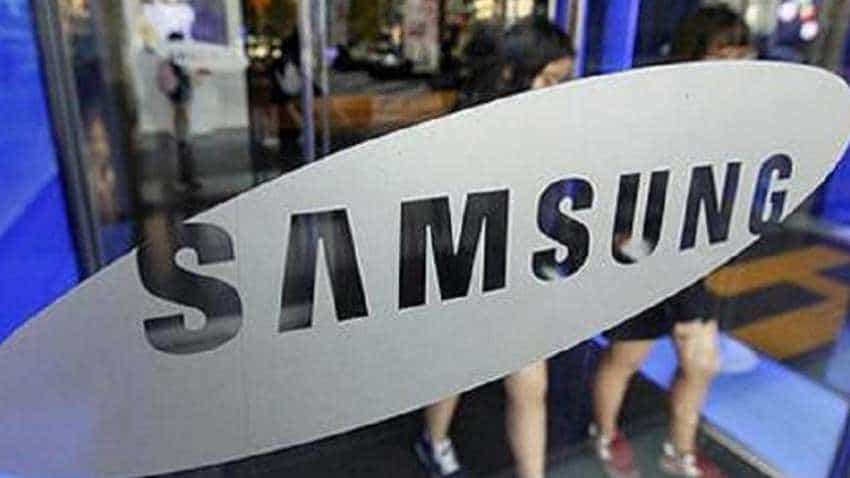 Price details of "Galaxy J2 Core" in India was yet to be revealed.

The smartphone is powered by an Exynos 7570 processor and 2,600mAh battery.

Along with India, the distribution would be expanded to Malaysia and additional markets in the near future, the post added.