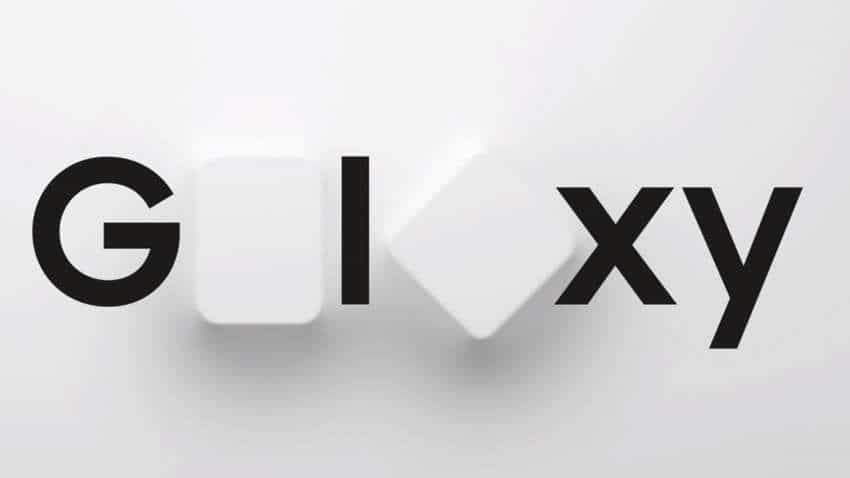 Here is a detailed look at everything you need to know about Samsung Unpacked 2020.
Written By: ZeeBiz WebTeam
Edited By: Manas Tiwari
RELATED NEWS

Samsung Unpacked 2020 time in India, LIVE Streaming: The first big smartphone launch event of the year is here! The South Korean electronics giant, Samsung is set to host Samsung Galaxy Unpacked 2020 on February 11 where it will unveil its new flagship-level smartphone series - the Samsung Galaxy S20 series. The smartphone maker is set to launch multiple products at the same event, including the Samsung Galaxy Z Flip -- company's new foldable smartphone which takes on Motorola Razr and is expected to be priced significantly lower than last year's Galaxy Fold. Here is a detailed look at everything you need to know about the event -

Samsung Unpacked 2020 live streaming will be available on Samsung's YouTube page as well as its social media handles. You can follow all the updates there. During the event, the company is expected to launch Galaxy S20 series, the Galaxy Z Flip, and the Galaxy Buds+.

The biggest attraction of the Samsung Unpacked 2020 event will be the Galaxy Z Flip, which made a surprise appearance during the Oscars 2020 through an advertisement. The company is yet to make the specs of the device official but it is rumored to come with a 6.7-inch Infinity-O Flex screen with 22:9 aspect ratio. The display will have a Full HD+ 1,080 x 2,636 resolution with a hole-punch cutout for the 10MP front-facing camera.

The smartphone can be folded to have a tiny 1.06-inch Super AMOLED cover display. It will be powered by Qualcomm Snapdragon 855+ processor, paired with 8GB RAM and 256GB UFS 3.0 internal memory. The smartphone is likely to have two camera sensors positioned next to the cover display with a 12MP f/1.8 main lens and a 12MP 123-degree ultra-wide sensor.

It can pack a 3,300 mAh battery with 15W fast charging and 9W wireless charging support. As far as the price goes, Zee Business Online has learnt that it could be significantly lower than the Galaxy Fold which costs Rs 1.65 lakh in India.

The Galaxy S20 series is expected to have three smartphones, just like last year's Galaxy S10 series. Two models - Galaxy S20 and Galaxy S20+ are likely to come in 4G LTE and 5G variants, while the top-end Galaxy S20 Ultra will only be available in a 5G-compatible network. The line up should feature a Infinity-O Super AMOLED display and up to 120Hz refresh rate support.

Leaked images suggest that the Galaxy S20+ can come with a quad-camera setup on the back with a 12MP 1.8μm primary sensor, assisted by a 12MP ultra-wide lens, a 64MP telephoto shooter and a macro lens. It is likely to be powered by Qualcomm Snapdragon 865 processor with X55 modem for 5G connectivity. In India though, the smartphone can come with an Exynos chipset.

The Galaxy S20 Ultra is likely to have Samsung’s 108MP primary sensor on the back. It is also expected to feature a 12MP ultra-wide lens, a 48MP periscope telephoto lens with up to 100x hybrid zoom, and a DepthVision camera. On the front, the smartphone can get a 40MP selfie shooter.

The company would hope to give tough competition to Apple's AirPod Pro with its Galaxy Buds+. The new wireless earbuds will succeed last year's Galaxy Buds and are likely to come with Spotify integration. They are expected to have a larger 85 mAh battery and a dedicated gaming mode. They will have Active Noise Cancellation (ANC) as well.