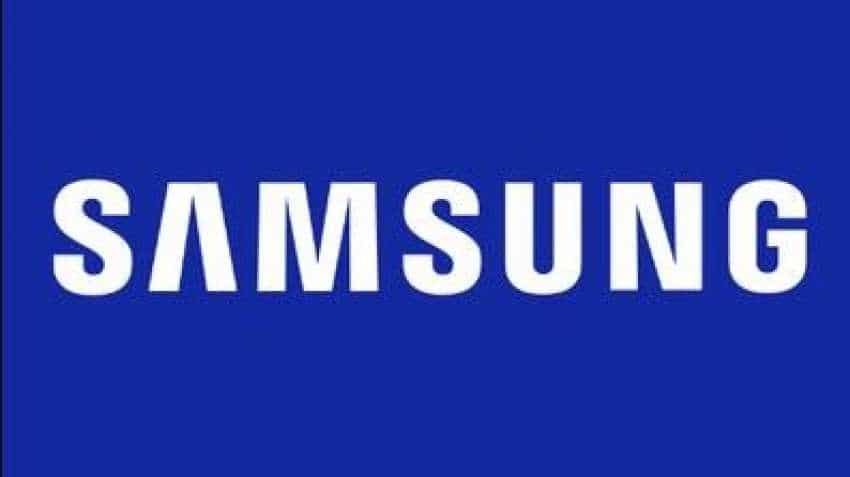 "We have to make bold investments for the future regardless of any changes in the business environment," Lee was quoted as saying in a press release. Image source: @Samsung twitter

Samsung Electronics Vice Chairman Lee Jae-yong has called for senior executives to spur efforts to develop innovative technologies to tackle rising business challenges and foster new growth drivers, the company has said. Lee, the de facto leader of the South Korean tech giant, held a meeting with senior executives of the IT and mobile division at the Suwon headquarters, south of Seoul, on Friday to discuss global strategies. The global strategy meeting, which is held twice a year, has drawn keen attention as Samsung is faced with business challenges from the weak memory chip and handset business and uncertainties from a trade war between the US and China, Yonhap new agency reported on Sunday.

During the meeting, Lee called for the company officials to spur efforts to develop new technologies, including the 6G mobile network, blockchain and Artificial Intelligence and to expand global partnerships. "We have to make bold investments for the future regardless of any changes in the business environment," Lee was quoted as saying in a press release. "No company can guarantee they will be around 10 years from now," Lee said. "We have to have a mindset of starting new businesses, beyond resting on what we`ve achieved so far."

His meeting with the handset division executives came two weeks after having a separate gathering with senior officials of the semiconductor and display business as the company was assessing the ripple effect from the US decision to put a ban on Chinese tech giant Huawei. The world`s largest smartphone maker has grappled with slowing growth in the premium smartphone market, while losing a market share in the low-end and mid-tier segment to cost-effective Chinese makers.

According to industry tracker Strategy Analytics, Samsung shipped 71.8 million units of smartphones, or 21.7 per cent of the total, in the January-March period, with its market share falling 8 per cent from a year earlier. Although the company tried to boost demand in the high-end market with its Galaxy Fold priced at $1,950, its April launch schedule has been constantly pushed back without further notice over durability issues.

Early reviewers pointed out that the device`s protective screen layer was easy to peel off and gaps made it easy for debris to damage the foldable display. Samsung said earlier this week it will announce the updated schedule "in the coming weeks", without elaborating.

Samsung Galaxy S23 Series price in India leaked: Here's how much it may cost