Samsung is all set to launch two industry-first Galaxy `M` smartphones, starting from Rs 7,990, on January 28 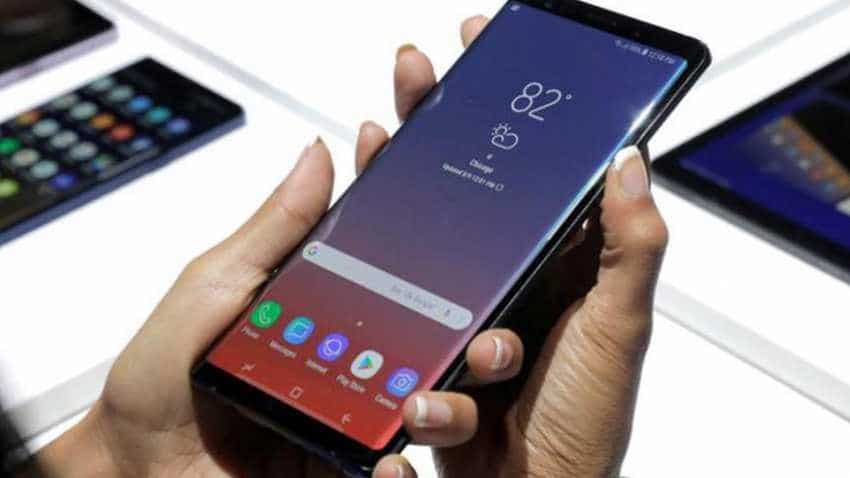 In a bid to take on Xiaomi`s popular "Redmi" series, South Korean giant Samsung is all set to launch two industry-first Galaxy `M` smartphones, starting from Rs 7,990, on January 28, reliable industry sources said on Saturday. Contrary to some media reports claiming that the price for the new smartphones starts at Rs 8,990, the sources said that the 2GB and 16GB version of Galaxy M10 will be priced at Rs 7,990 and 3GB and 32GB version will cost Rs 8,990.

The 3GB and 32GB variant of Galaxy M20 will cost Rs 10,990 (as earlier reported by IANS) and 4GB and 64GB variant of M20 will cost Rs 12,990. Both the smartphones will be available on Amazon.in from March 5. India will be the first country where the new series smartphones will be launched. The `M` series will also be available on Samsung`s online store.

"India is the first market for the global launch of `M` series. It will go to other markets later. The `M` portfolio which will be made available through online channel is single-mindedly designed and intended for millennials," Asim Warsi, Global Vice President, Samsung India, had told IANS earlier this month.

The Galaxy `M` series smartphones with features like Infinity V display and massive battery power are being manufactured for the millennials at Samsung`s facility in Noida -- the world`s largest mobile phone factory. Galaxy M20 will house a massive 5,000mAh battery while M10 will house a 3,400mAh battery.