Samsung to launch Galaxy A6, Galaxy A6+ and Galaxy J6 tomorrow; all details here

Samsung has already sent out invites for A6 series launch, but the company on it’s website has also mentioned that J6 series which will feature an Infinity Display, to be available in stores from May 22. 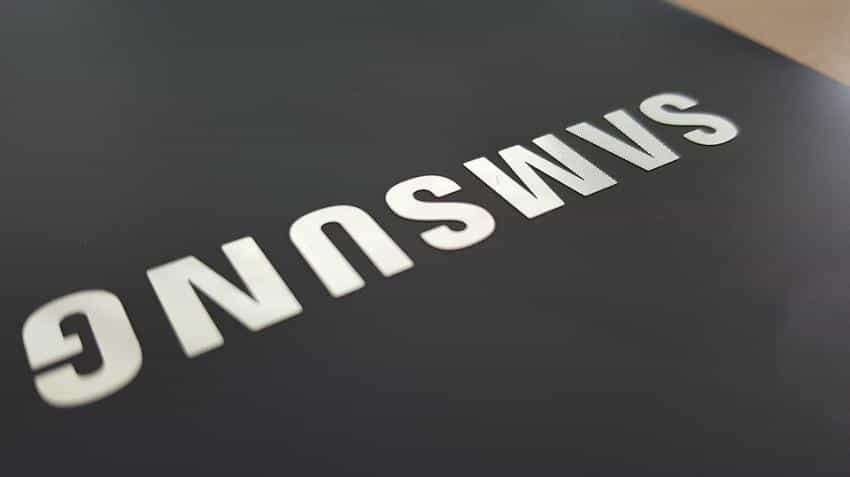 It will be rain of new smartphones this week, as many companies are gearing up to launch their android phones in India. Customers who are looking to purchase a phone this week, well good news has arrived for you then as South Korea-based Samsung Electronics will be introducing three models namely Galaxy A6, Galaxy A6+ and Galaxy J6 tomorrow. It is being known that, Samsung has already sent out invites for A6 series launch, but the company on it’s website has also mentioned that J6 series which will feature an Infinity Display, to be available in stores from May 22.

Here’s what you need to know about the Samsung’s upcoming models.

As for camera, this mobile has a 13 MP camera. Battery life is also seen good at 3300 mAh. Sensors like  Light sensor, Proximity sensor, Accelerometer, Compass, Gyroscope will also be available.

This is phone is expected to be launched at Rs 12,990, as per Mysmartprice report.

The company introduced a new Galaxy A series involving these two models on May 02.

In a notification of Samsung, these two phones feature a a powerful front and rear camera, a sleek premium design and Samsung’s signature Infinity Display, the new Galaxy A series is available in four stylish colors; Black, Gold, Blue and Lavender.

The Galaxy A6 and A6+ continue to set the standard for the ultimate uninterrupted viewing experience with Samsung’s signature Infinity Display that goes beyond the bezel, featuring an impressive 18.5:9 screen ratio.

Both A6 and A6+ will be available in two variant 3GB RAM having 32GB internal storage and 4GB RAM with 64GB capacity. These can be expanded up to 256GB via microSD.

However, A6 has a 16 megapixel will packed as primary camera and 16 megapixel in front camera. Battery power is going to be 3,000 mAh.

Whereas, A6+ has 16 megapixel and 5 megapixel as primary camera and 24 megapixel in front. Battery life is at 3,500 mAh.

Going ahead, the Galaxy A6 and A6+ also support Bixby Vision, Home and Reminder.

Samsung Galaxy A6 price cut, available on Amazon at Rs 19,990; check out specs