Samsung has reportedly filed a patent with the Korean Intellectual Property Office for a smartphone that can fold in half. 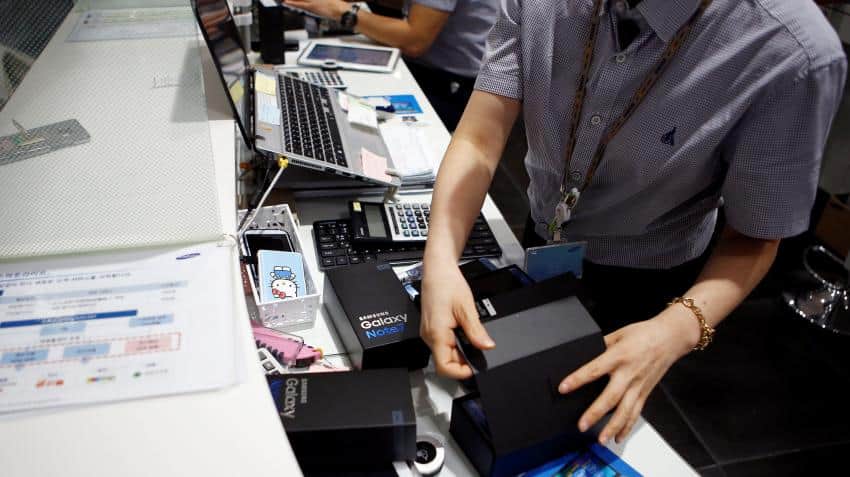 The smartphone maker had been facing several issues over the last few months from the discontinuation of Galaxy Note 7 due to the exploding batteries to the corruption scandal plaguing the company's head.

This of course will not be the Galaxy S8, but it expected to be called the Galaxy X, according to a GSMArena report. The front of the smartphone will sport a traditional Samsung home button in between and a back button on the right and a menu button on the left, the report said.

The company is said to be working on foldable displays for a few years and is now ready to officially unviel its first offering.

“The aspect ratio of device display looks 21:9 or close to that, and considering the physical design of the device it will be interesting to see how useful all of that screen real estate will turn out to be,” the report added.

The smartphone is expected to have the ability to bend the screen into half. This it does by using OLED display. This makes it easy to carry around in the pocket.

Lee Chang-hoon, director of Samsung Display in January 2016 has said the development of foldable OLED is taking place according to their plan. They are planning a mass market product and release of this product by discussing with their partners.