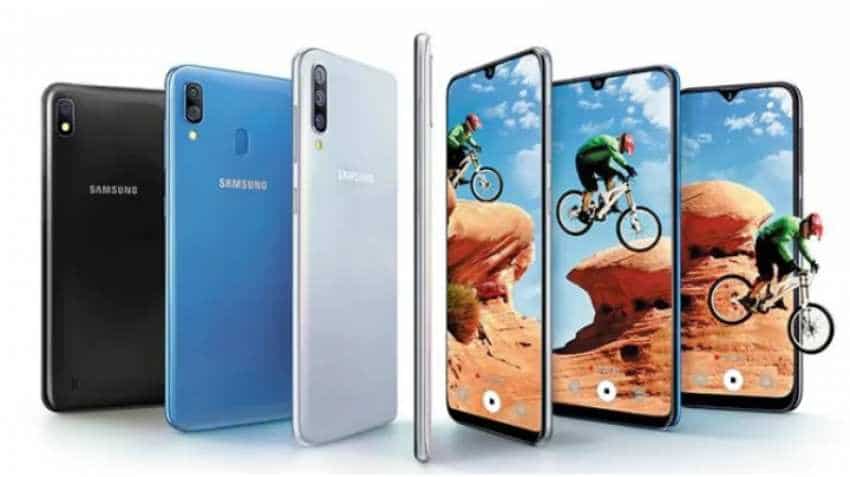 Following the launch of its flagship "Galaxy S10" and the world's first ever foldable smartphone "Galaxy Fold", Samsung on Monday revealed the upgraded Galaxy A series with two initial offerings in the mid-tier portfolio. Both "A50" and "A30" smartphones come with a 6.4-inch FHD+ Super AMOLED Infinity-U display, 3D Glasstic design, internal memory expandable up to 512GB and 4000 mAh battery, the company said in a statement.

Where "A50" comes with 25MP+5MP+8MP triple rear camera setup, "A30" sports a 16MP+5MP dual rear camera set-up.  "Our new Galaxy A Series offers improvements to the essential features that will support these live interactions, with diverse options to meet their ever-changing needs," said DJ Koh, President and CEO of IT and Mobile Communications Division at Samsung Electronics.

The devices come with additional features like fast charging, Samsung Pay2, face unlock Samsung's Artificially Intelligence (AI)-based camera Bixby Vision and other Bixby services along with an on-screen fingerprint scanner on "A50".