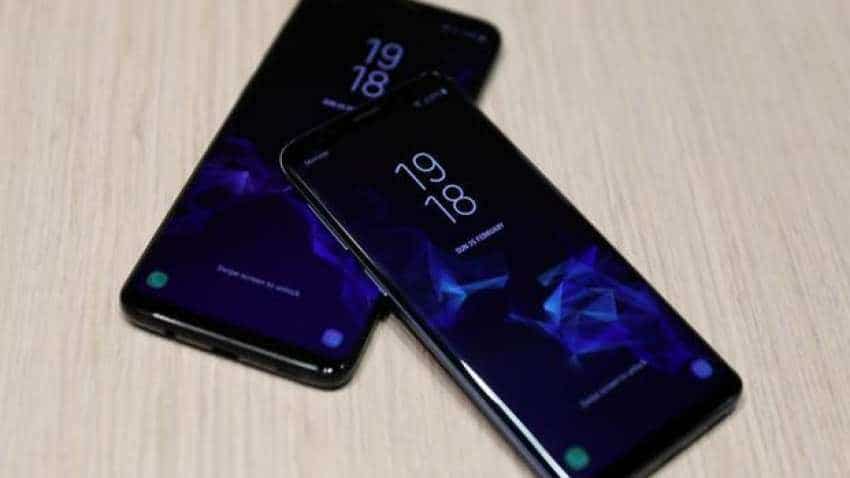 The company is likely to introduce the 'Note 9' in the Indian market later this month. In the

Indian market, Note 9 will compete head-on with Apple's iPhones as well as OnePlus' smartphone among other smartphones.

Earlier this year, Samsung had unveiled the latest edition of its other flagship Galaxy S9, priced at Rs 57,900 onwards.

"The 'Note' has always been our showcase for premium technology and industry defining innovations. It's designed for a level of performance, power and intelligence that today's power users want and need," DJ Koh, President and CEO of IT and Mobile at Samsung Electronics, said.

The Note 9, unveiled at the Barclays Centre here, will be available in select markets from August 24, 2018. It, however, has not revealed the price of the device.

Samsung has incorporated Bluetooth capability in its signature S Pen stylus, which can be used to control music playback and camera shutter.

Players like Huawei, OnePlus and Vivo are attempting to make in-roads into the burgeoning category.

The premium smartphone segment in India is niche but mirrors global trends in terms of growth. While the category accounts for less than 10 per cent of the Indian market in terms of shipment, the value contribution is higher. Estimate suggest that quarterly smartphone shipments in the category range between 1-1.5 million units.

According to market watchers, Samsung is betting heavily on the success of its flagship devices in India, which is among the largest smartphone markets globally.

Samsung is expected to assemble the Note 9 for the Indian market at its new facility in Noida, which was inaugurated last month. The company claims that the facility, which has been set up with an investment of Rs 5,000 crore, is the world's biggest smartphone factory.

The company has also launched its Galaxy Watch as well as voice-assistant Bixby-powered speakers - Galaxy Home.