After the poor performance of Samsung Galaxy S8, the company is rumoured to launch the Note 8 at an earlier date. We tell you its specifications and price. 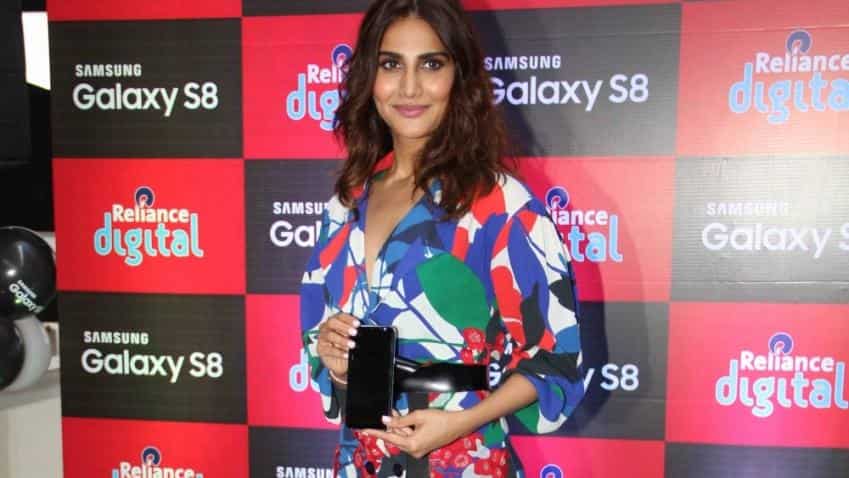 The phone that has been subject to a lot of media hype on account of several leaks may be launched by August 23, a report by The Bell - a South Korea-based publication said on Wednesday. The launch event may take place in New York post which the phone may be released globally for sale in September, the report added.

The reason cited for the Note 8’s early launch was due to the Galaxy S8 whose sales have been doing rather poorly. A report by Gadgets 360 said that the S8 was selling 20% less than its predecessor.

Samsung which competes with Apple to beat its iPhone models to the market was earlier expected to unveil the Galaxy Note 8 in early September at IFA 2017.

Samsung Galaxy Note 8 may come with an infinity display, much like the Galaxy S8 and S8+. The phone will sport a 12-megapixel wide-angle CIS, coupled with dual photodiode and will allow users to capture better low-light shots.

The latest Android 7.1.1 Nougat operating system will run the Note 8 and the phone will also come packed with Qualcomm's latest processor - Snapdragon 835 SoC.

Reports have also come in that the Note 8 will include Bixby - Samsung's very own personal assistant and is expected to be priced at nearly $900 which is nearly Rs 58,045.