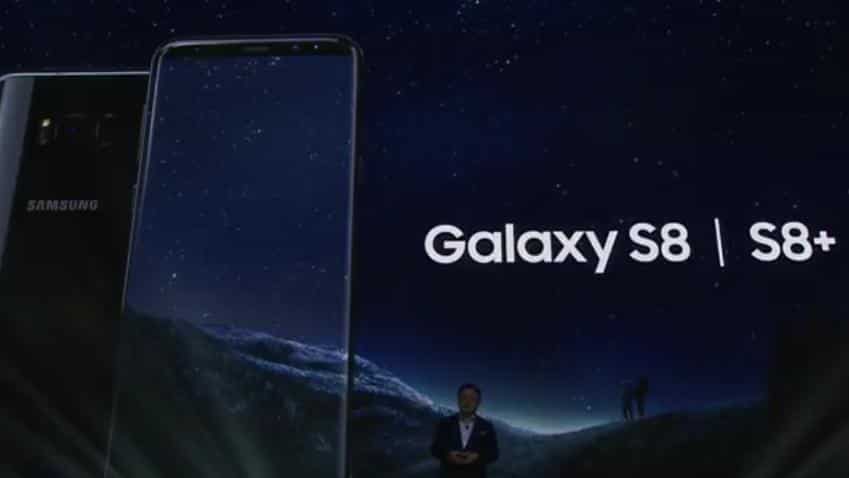 Samsung on Wednesday launched its much awaited flagship smartphones the Galaxy S8 and Galaxy S8+ in New York. The smartphone has a much larger 'Infinty Display' which is an end to end display. It has a higher screen to body display. Galaxy S8, S8+ will be available by April 21.

It has a Mobile HDR Display certification and is the first smartphone to have this feature. The home button is now below the smartphone and is invisible to the eye. It also comes with 5 different colours.

The Note 7 debacle cost the South Korean company billions in lost profit and hammered its global reputation and credibility, during a torrid period when it has also been embroiled in a corruption scandal.

The Samsung Galaxy will come with 'Always On Display' which is a feature which will enable users to view various information such as clock or calendar even when the screen is off. It also comes with Bixby, which is Samsung's very own intelligent voice assistant. This is similar to Apple's Siri and Google's voice assistant which responds to queries by launching a function.

The Galaxy S8 and S8+ has a Sony IMX333 sensors. It has a 8 megapixel front camera with anti-focus and optical image stabilisation.