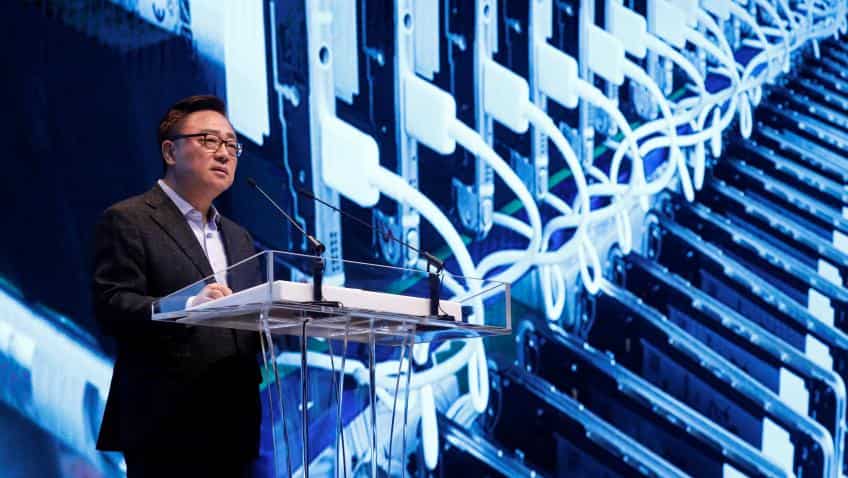 The new phone strays away from other smartphone traditions’ typical designs and will have a large, curved display that seemingly runs edge to edge.

Samsung might label this as an 'infinity display,' a Forbes report said on January 25.

“… presumably in a nod to luxury swimming pool and bath designs where the water flows over the edge, although this could easily be a codename used in manufacturing that will be changed by the marketing department,” the report said.

The company was very eager to present teasers of its latest model at the annual Consumer Electronics Show after the Galaxy Note 7 disaster.

This is the Samsung Galaxy S8, launching March 29 https://t.co/lQZ0K0q2MA pic.twitter.com/dlusRMX4YH

Samsung Galaxy S8 will possibly have two display sizes 5.8-inch or 6.2-inch, a report by The Verge said.

Speaking about the camera specifications, the report added that it might have a 12-megapixel f/ 1.7 rear camera with an 8-megapixel f/1.7 front camera.

The Verge also compiled other speculation details about the phone that included Snapdragon 835 or Samsung Exynos processor, 64GB with microSD expansion storage space and 4GB memory.

“Unlike previous Galaxy S smartphones - the Galaxy S8 will not be ready to launch at Mobile World Congress in Barcelona, which kicks off next month,” Samsung’s President of Mobile Koh Dong-jin said in an interview to Reuters.

Media reports said that Samsung will be planning a worldwide release on April 21.