Samsung Galaxy S8 and S8+ have been available in India since March 2017, however, the company launched S9 and S9+ smartphones last month and this has led to price cuts in the other variants. 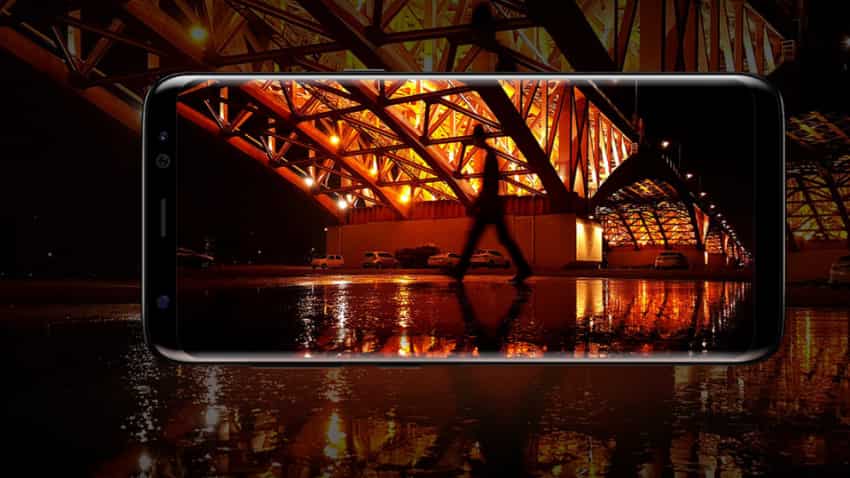 Here are the 5 best waterproof smartphones to withstand the rains

Samsung Electronics, one of the largest smartphone makers in India, has slashed rates of its Galaxy S8 and Galaxy S8+ models, following the launch of a new Galaxy S-series namely Galaxy S9 and Galaxy S9+. The Galaxy S8 and S8+ have been available in India since March 2017, however, the company in order to further boost its Galaxy S flagship had launched higher versions last month. As a result Samsung effected price cuts in S8 models and these were in the range of a whopping 13% to 17% in the country.

As for camera, both the S8  and S8+ pack a 12-megapixel primary camera on the rear and a 8-megapixel front shooter for selfies. They run on Android 7.0 with 3000mAh non removable batteries.

According to Samsung’s website, the Samsung Galaxy S9 and S9+ smartphones reimagine the way people communicate, share and experience the world. Made for an age in which consumers increasingly communicate and express themselves more with images, videos and emojis, the Galaxy S9 and S9+ drive innovation with Samsung’s advanced camera.

Redesigned with a new Dual Aperture lens that powers an innovative low light camera, Super Slow-mo video capabilities and personalized AR Emoji, the Galaxy S9 and S9+ ensure users do not miss a moment and make their everyday epic.

The Galaxy S9 and S9+ cameras are built with these consumers in mind, with a Super Speed Dual Pixel sensor with dedicated processing power and memory to take amazing shots with high photo quality. The Galaxy S9 and S9+ also offer automatic Motion Detection, an intelligent feature that detects movement in the frame and automatically begins to record – all users have to do is set up the shot.

The Galaxy S9 and S9+ also support Dolby Atmos, giving the effect of 360-degree sound. The phones audio experience is complemented by Samsung’s revolutionary Infinity Display, which was first introduced on the Galaxy S8.

The two phones are offered in colors like  Midnight Black, Titanium Gray, Coral Blue and a new hue, Lilac Purple. 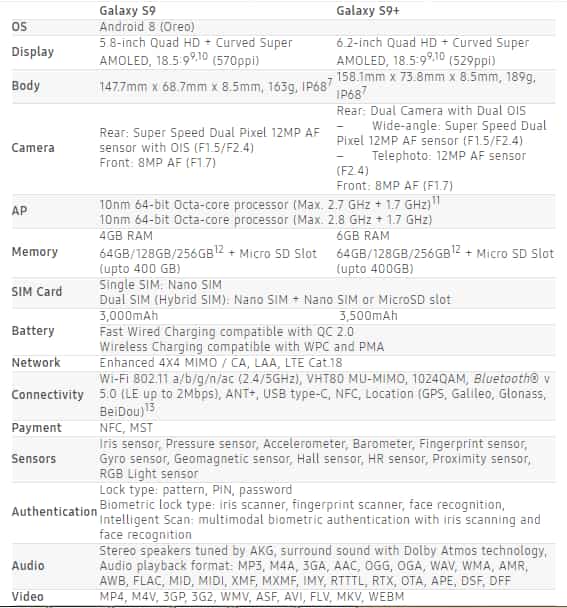 Here are the 5 best waterproof smartphones to withstand the rains