Two of these devices are also compatible with the next generation of mobile network known as 5G. Let us see the features of Galaxy S10e, Galaxy S10 and Galaxy S10e and compare the differences: 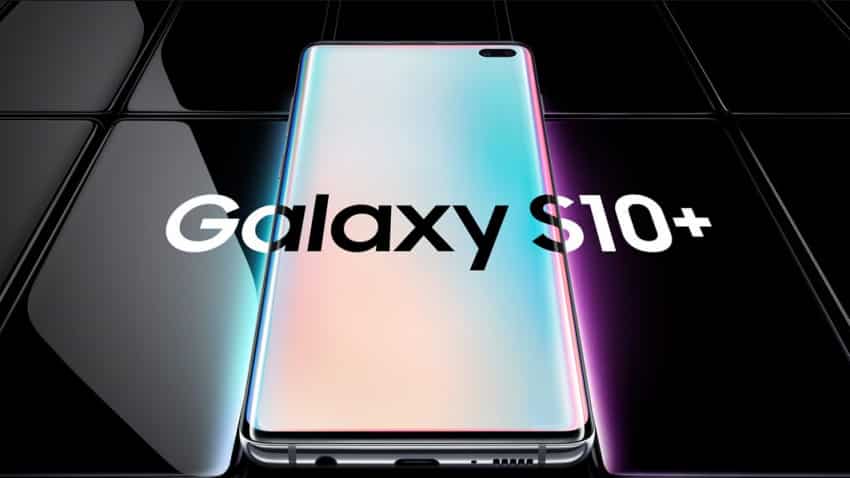 Samsung has officially announced its Galaxy S10 lineup, which includes the Galaxy S10, S10+ and S10e. The trio has all the features to wow Samsung customers. Samsung Galaxy S10 and S10+ come with in-display fingerprint sensors and rear-mounted triple camera setups. It also has reverse wireless charging support. The new family of handsets will act as a successors to last year's popular Galaxy S9 phones. Two of these devices are also compatible with the next generation of mobile network known as 5G. Let us see the features of Galaxy S10e, Galaxy S10 and Galaxy S10e and compare the differences:

Design:
Galaxy S10e is the smallest of all three, has 5.8-inch flat display with Capacitive Fingerprint Sensor on its Side. The phone has Wide-angle Camera and Ultra Wide rear cameras and 1 front camera. S10e is available in four colors namely Prism white, Prism Black, Flaming Pink and Prism Blue.

Galaxy S10+ has 6.4 inch Edge display with Ultrasonic Fingerprint Sensor On its screen. It has a front camera with RGB Depth and Telephoto Camera with 8MP Depth Camera which is only available on Galaxy S10+ with Wide-angle Camera and Ultra Wide Camera. S10+ is available in six colors namely Prism white, Prism Black, Flaming Pink, Prism Blue, Ceramic White and Ceramic Black.

Performance:
Talking about the performance of the smartphones, Galaxy S10 adapts to how and when you use your phone with Adaptive Power Saving Mode with a typical capacity up to 4100mAh on one of its variants which is Galaxy S10+. Galaxy S10e has 128GB and 256GB is powered by 3100mAh battery. Galaxy S10 which is available in128GB or 512GB storage is powered by 3400mAh battery, Whereas Galaxy S10+ boasts internal storage of up to 1TB, and you can add another 512GB via microSD card for up to a revolutionary 1.5TB of storage space and is powered by 4100 mAh battery.

The website also says that if Pre-ordered the new Galaxy S10 or S10+ the company offers a free pair of Galaxy Buds to the customers.

Samsung Festive sale offers: Up to 57% off on THESE phones, up to 55% off on tablets, wearables - Check deals here