Samsung Galaxy S10+ price leaked ahead of February 20 launch: This is how much it may cost 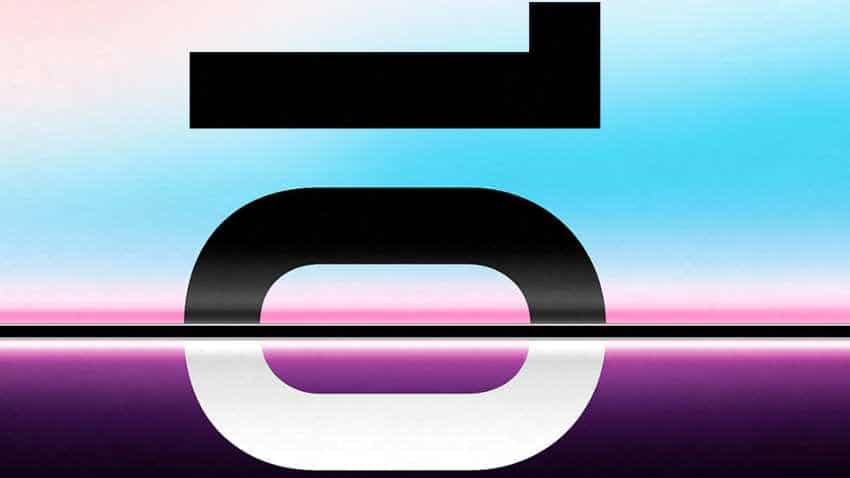 Since the screenshot is of a Chinese website, the global prices of Galaxy S10+ might be more than what the listing shows. Source - Samsung/Twitter.

Samsung Galaxy S10+ price has been leaked online, just days ahead of the formal Galaxy Unpacked 2019 event scheduled for February 20. The event will begin at 12:30 AM IST and there is a lot of buzz around it on the internet. The top-of-the-line Galaxy S10+ variant is expected to come in two colour options: Ceramic Black and Ceramic White and will be powered by whopping, 12GB of RAM, and 1TB of onboard storage. The price of this flagship device was leaked by Tipster Evan Blass through his popular Twitter account @evleaks and is expected to come close to Apple iPhone XS Max.

He tweeted the image of a smartphone which looks like the listing of the Galaxy S10+ on a Chinese e-commerce retailer. It shows that the smartphone will be available in three variants: 8GB/ 128GB, 8GB/ 512GB, and 12GB/ 1TB. The listing doesn't mention the price of the base model but the other two variants will cost 9,000 Chinese yuan and 10,000 Chinese yuan, which translates to roughly Rs 95,000 and Rs 1,05,600, respectively.

The company is also expected to launch Samsung Galaxy S10 and Galaxy S10e on the same date. Both will have the same Prism Green, Prism White, and Prism Black colour models. The latter, however, would also get Canary Yellow variant. The price of these two models is still unknown.

The company had also unveiled a foldable phone at its annual developer conference in November and might announce its price and launch date during February 20 event. The phone was recently teased in a YouTube video. It seems to have a smaller screen on the front and opens like a book. The phone is likely to come with a 5-inch screen that will fold on to become an 8-inch tablet.

However, the price of this device is expected to be on the higher side. The phone could cost somewhere around $1500 and $2000. In short, it will likely be inaccessible to most consumers.